Modern Warfare 2 and Warzone 2.0's Season 2 are already getting attention. 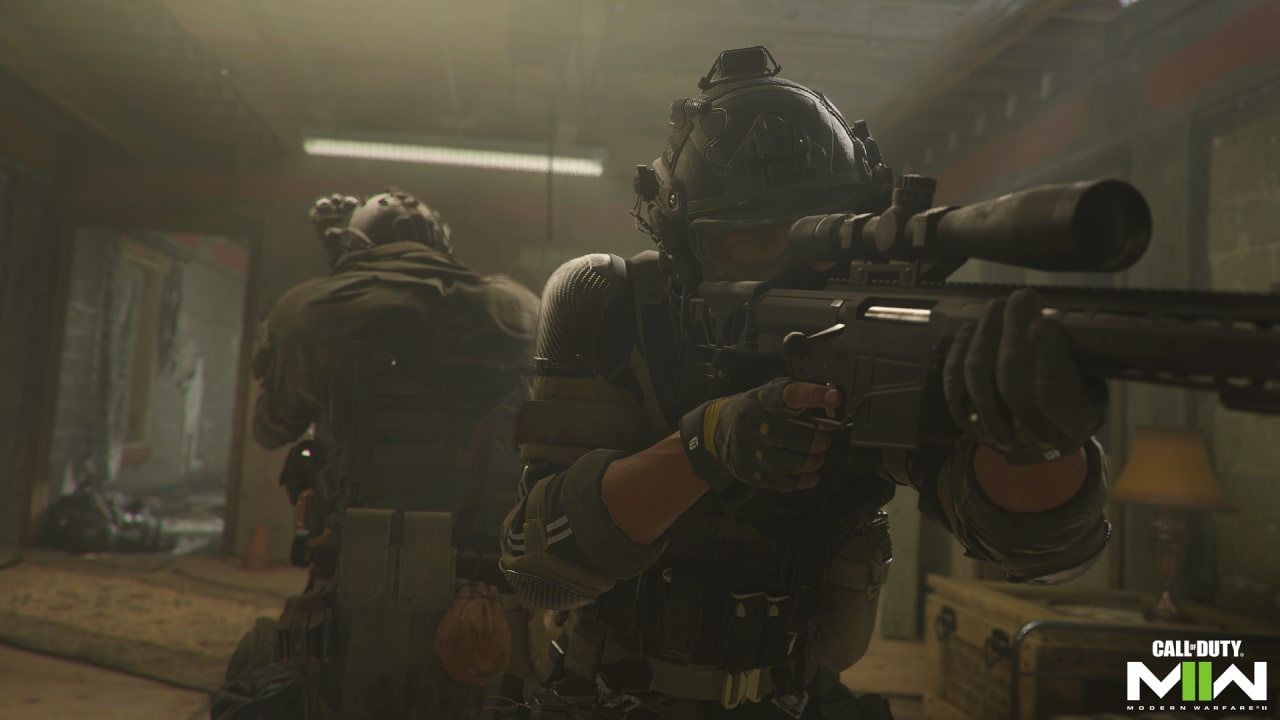 Modern Warfare 2‘s Season 1 and Warzone 2 launched recently, adding new content to Modern Warfare 2 and finally releasing the sequel to Warzone Caldera that promises to be one of the best Battle Royale experiences out there. A recent leak about the next season has already surfaced online, and fans of both titles are divided by the discovery.

On December 5, the official CharlieIntel Twitter profile shared some key art from Modern Warfare 2 Warzone 2’s Season 2, revealing some details about the upcoming season. According to the Tweet, the leaked key for Modern Warfare 2 and Warzone 2’s season two is Japan-themed. Many users have started to share the leaked images featuring the next season for both titles, and fortunately, it gives fans a closer look at what could come to the game.

According to the leaked images, Modern Warfare 2019’s, Ronin will come back to Modern Warfare 2 and the map called Castle from Call of Duty World at War and Vanguard. Many players are excited about Ronin coming back to the game, while others have mixed reactions about the unexpected reveal. The Japan-themed season may mean Anime weapon skins like the ones players got to see in Modern Warfare 2019, something that many players criticized since their release.

As with many topics, the Modern Warfare 2 fanbase is split on this issue, so do not be surprised if you see Reddit posts criticizing or praising the new additions when the Season 2 roadmap gets released.

Some players are not satisfied with this leak, complaining about how developers are bringing back another remastered map from a past title when most fans want new original maps. The Twitter thread that shared the announcement features many players complaining about the lack of original content in the upcoming season, stating the days of original post-launch content is over.

Luckily many players are still enjoying all the content that Modern Warfare 2’s Season 1 brought to the game besides Warzone 2 and DMZ’s launch. Many players are grinding throughout the new Battle Pass, and some fans are focusing on DMZ. The new extraction game mode is a favorite among players who prefer some PvE action.

Besides unlocking the M13B, many players have sunk dozens of hours into the game mode, and some players are avoiding the other game modes in favor of this new experience.

Players are still away from Modern Warfare 2’s Season 2, so they should focus instead on unlocking the current Battle Pass. Besides the new operators, players can get some exciting new rewards.