The next big update is bringing tons of MW2 nostalgia. 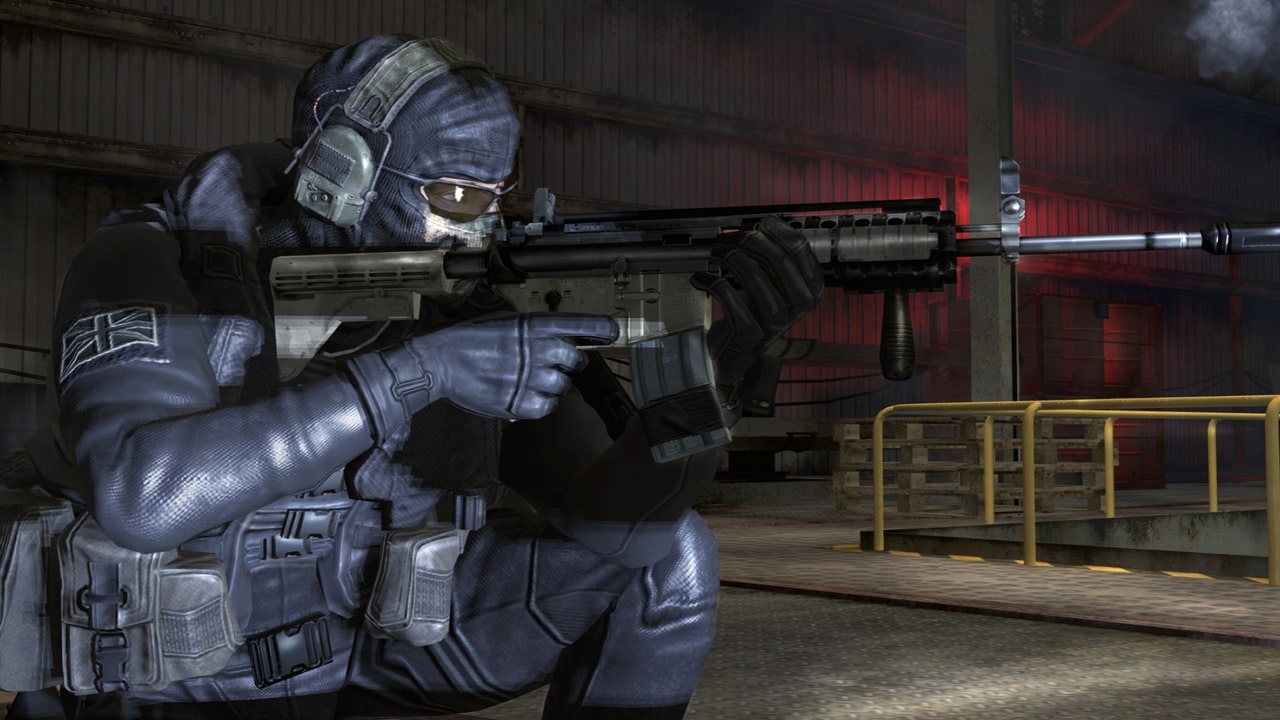 The first teaser for Call of Duty: Modern Warfare Season 2 has provided us with a brief glimpse of what we can expect to see once the update drops, including teases for fan-favorite maps as well as a familiar face. Nothing is explicitly confirmed, but the end of the teaser hints at the return of Simon Riley, who fans of 2009’s Call of Duty: Modern Warfare 2 will recognize as the iconic Ghost.

The teaser features someone viewing files from Captain Price before the screen turns off, revealing Ghost’s reflection. The files mention a new location, updated weapon systems, and new team operators, meaning we’re likely to get tons of content for Season 2. Season 1 featured two new operators, Mara and Nikto, so there’s a good chance another new face will accompany Ghost sometime during the new season. Season 2 will begin next week on February 11, so it’s only a matter of time before we get to see exactly what Infinity Ward has planned for Modern Warfare’s next major update.

Taking a closer look at the teaser, though, we can make out a few details that provide insight into what will be added alongside Season 2. The first of which is the new map, which is heavily suggested to be a remake of the Modern Warfare 2 classic Rust. The files only specify the location as “Grid X-Ray Delta Yankee 4,” but eagle-eyed fans will notice that the images Ghost looks at in the files are almost certainly screenshots of Rust. Playing Shipment 24/7 has been a great time in Modern Warfare, but Rust 24/7 would be on another level.

Season 2 will likely bring new weapons to Modern Warfare, although there isn’t too much concrete information on the new guns we’ll get with the update. Season 1 brought with it the Holger-26 and Ram-7, variants of the G36C and TAR-21 from the original Modern Warfare trilogy. Keeping with that trend, Season 2 will probably bring back another classic weapon, and it’ll most likely be something from Modern Warfare 2 to maintain the theme they’re going for with Ghost and Rust.

Several unused weapons have been found in the game’s files by data miners, and a few of them have a good chance of being released alongside the new season. The APC-45 is an SMG that was leaked alongside the recently released Crossbow, so it’s likely that it will be one of the new weapons. Other classic Modern Warfare weapons like the M16 and ACR have also been rumored to return, although it’s unclear if we’ll see them at any time during Season 2. The Ballistic Knife, which has previously only appeared in the Black Ops series, has recently been spotted in one of the game’s purchasable executions, meaning it could make its way into the main game soon.

Official news for Season 2 will likely be revealed within the next few days as there are only a few days left before it begins. Season 2 goes live in Call of Duty: Modern Warfare on February 11.