Modern Warfare Will Stay With Activision 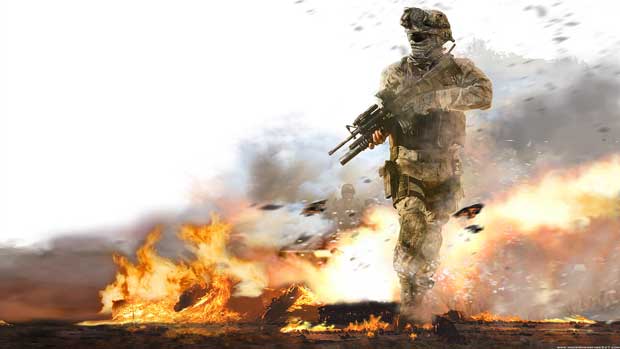 If you’ve been following the news regarding the lawsuit that has been heating up between Activision and its former employees, Jason West & Vince Zampella, you’ve likely heard that the pair are seeking the rights to the Modern Warfare franchise.  Attorney, analyst, and all-around best-guesser, Michael Pachter thinks the pair have zero chance of securing these rights through legal wranglings.

Pachter says that any claim Zampella and West had on the brand was lost when they were terminated from Activision.   The analyst who holds multiple law degrees said that there is no legal basis to award ownership of the brand to them.  “If they can prove their termination was wrongful, they will be entitled to damages, but there is no legal basis to award ownership”.  The analyst continued in statements to Industry Gamers, “Their creative control was clearly intended to be in effect only while they were employees, and the day that their employment terminated, their creative control ended.”

Pachter concluded by downplaying the latest news about the possibility of West and Zampella getting control of the franchise or even co-owning it with Activision, thinking that it would be unreasonable for the court to issue such a demand to Activision in any circumstance.

“I know this all makes for thrilling news, but they aren’t getting control over the brand, and they most certainly won’t co-own it, as widely reported by gaming news sites.”