Monster Hunter Finally Arrives On The Switch This Summer

Fans in the West finally have the Monster Hunter Switch experience they've been asking for. 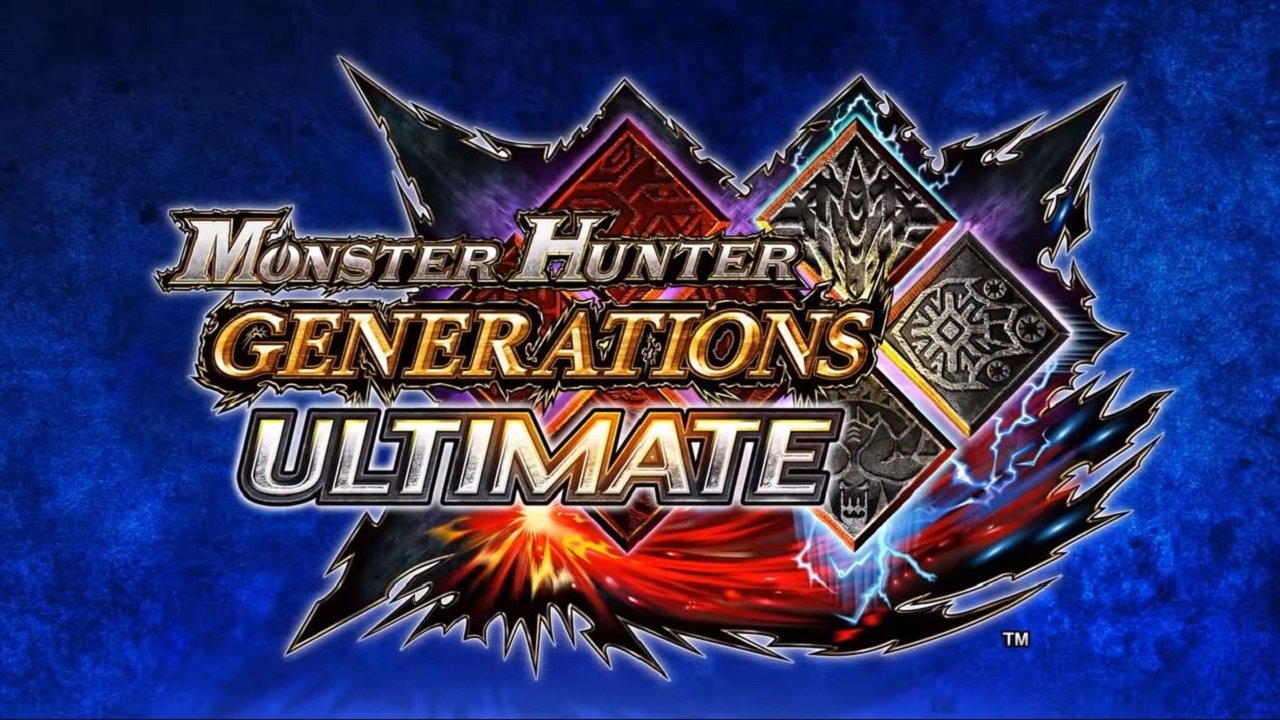 If you were among the many Monster Hunter fans who were left out in the cold when World skipped every Nintendo platform, then here is some good news: Monster Hunter Generations Ultimate will be coming to the Switch this summer.

Luckily, despite being out of action for over a year, they’ll be able to hit the ground running thanks to a transfer feature which will allow them to transfer their save data from the original game and either hunt monsters alone or with a group of up to three other players.

And if you don’t have a previous save file and/or happen to be coming from Monster Hunter: World, then please know that you’re in for a fairly different experience. The ethos is the same, but Generations Ultimate is representative of a time when the franchise wasn’t as streamlined, and catered toward a more hardcore crowd. There are a lot more monsters, weapons, armor and content though, so that’s nice. There’s also six unique hunting styles whose presence you can see glimpses of in the weapons from World.

That said, it’s not like the two can’t exist simultaneously, so regardless of whether you have World or not (the PC version is due out sometime this Fall), Generations Ultimate should still be a solid option.

Monster Hunter Generations Ultimate is due out for the Nintendo Switch on Aug. 28, 2018.