The Rampage system looks like a hot (fun) mess. 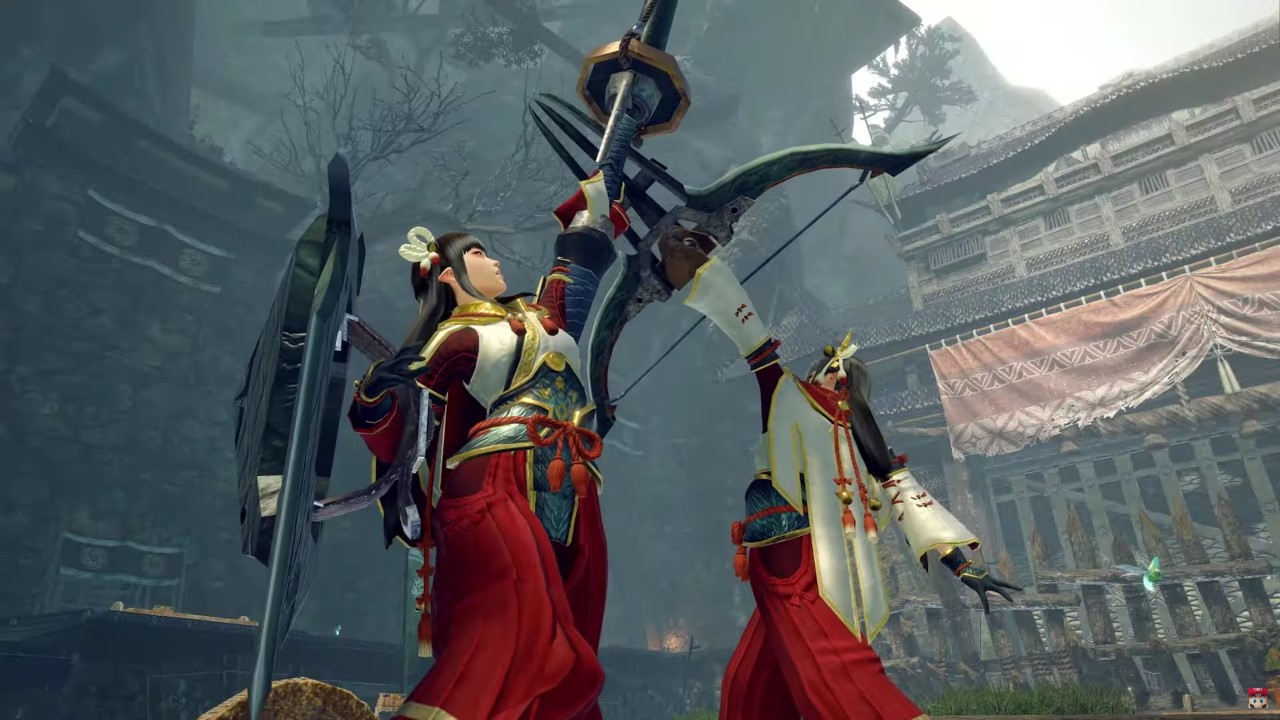 During today’s Nintendo Direct, Capcom shared more information about their upcoming Monster Hunter Rise in a stylish new trailer. We got to see a handful of additional zones, a stable of large, terrible monsters to slay, and even learned a few new details about the story. Nothing concrete, but we were able to see the Rampage mechanic somewhat in action, and it looks like sheer chaos. Oh, by the way, Apex monsters are a thing in Rise. Enjoy!

Monster Hunter Rise trailer showed off the desert and fire zone, a bunch of monsters, and some Rampage footage.

The trailer opened with a quick montage of a few of the monsters and zones appearing in Monster Hunter Rise (to include the desert and fire zones for the first time), starting with the massive fire spider Rakna-Kadaki (arachnophobes rejoice?). If all the webs weren’t already an issue, Rakna-Kadaki also breaths fire. We then saw a few returning monsters, such as the giant armadillo Volvidon and rocky Basarios. We then saw a new monster – the muddy Almudron – which appears to be a slimy variant of Mizutsune.

The trailer then moved into the story, revealing more about the deadly Rampage the key monster, Magnamalo, leads against Kamura Village. Rampage appears to be an outpost defense activity, with traps and turrets needing to be used to stop an onslaught of monsters. If you ever wanted to fight multiple monsters at once then good news for you, because Rampage looks like pure, unadulterated chaos. Oh, and after the title splash the twins (our “handlers” in Monster Hunter Rise) appear in the arena wielding weapons. So, will they join us in battle? We will have to wait until March 23rd to find out for ourselves. Be sure to check out the full Monster Hunter Rise trailer below.