Take down Magnamalo in the latest demo. Monster Hunter Rise will receive free title updates with new monsters, and a second demo will drop in a few days according to the Monster Hunter Digital Event held today. Capcom also shared some additional information about the locales, monsters, and Rampage game mode during the livestream.

Monster Hunter Rise comes out in a few weeks, but those eager to sample the game early can jump into the second demo on March 11th. It’s technically an update to the first demo, so those of us who still have that on our Nintendo Switches can simply patch it for the new fight. An “Advanced” battle against Rise’s flagship monster, Magnamalo, will be added, and our number of tries will be refreshed. The content from the first demo will remain in-place for those who have yet to try the demo out.

It appears Capcom plans to support Rise no differently than they did Monster Hunter World, with free title updates slated to appear throughout the year. The first will arrive in April, and it will feature the return of none other than the stealthy bastard Chemeleos, along with “several new monsters.” Our Hunter Rank cap will be increased as well, in addition to other related systems being adjusted. Further title updates will be released this year, yet their dates are to be determined. 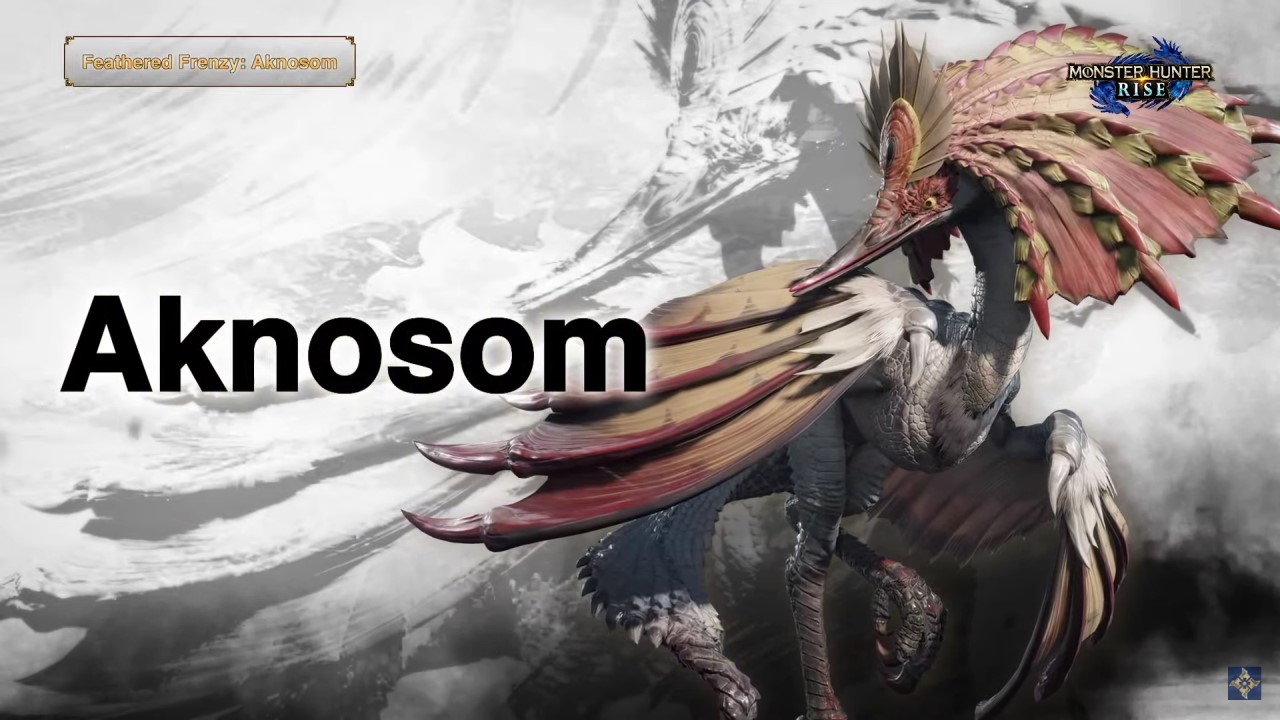 While those two bits were arguably the biggest bits of new information revealed in the digital event today, we did learn a bit more about Monster Hunter Rise during the livestream. We now officially know that there are only five locales in Rise – Shrine Ruins, Flooded Forest, Frost Islands, Sandy Plains, and Lava Caverns – each with their own Endemic Life and Monsters for hunters to track down.

Capcom also rolled out a montage of each of the new monsters coming in Rise: the muddy Almudron, fiery arachnid Rakna-Kadaki, the frosty Goss Harag, fruit-tossing Bishaten, the watery Somnacanth, fat-bellied Tetranadon, feathery Aknosom, pack-hunter Great Izuchi, and the Wyvern of Malice itself, Magnamalo. 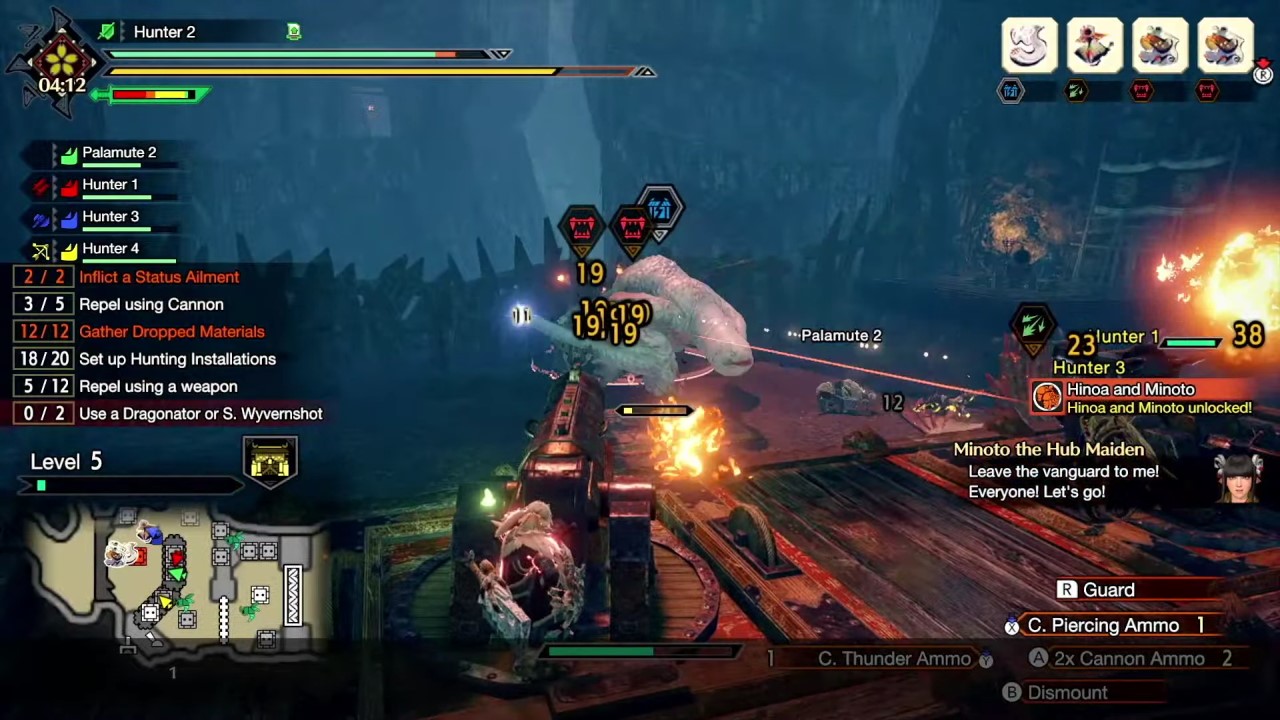 More about the Rampage game mode was shown off, which looks to be a mix of tower-defense and good ole monster slaying. Players, with the help of the villagers from Kamura Village, will need to place Hunting Installations to assist them in stopping the horde from breaching the Stronghold, though they should take the fight directly to the beasts whenever an attack-boosting Counter Signal is blared. Rampage ends when either all waves have been repelled, or when the Major Threat/Apex monster leading the horde has been slain.

Quests will be broken down into two simple categories in Monster Hunter Rise: “Village” for single player only tasks, and “Hub” for anything that can be completed either alone or in multiplayer. The Gathering Hub makes a return, and anyone can queue up a quest within.

Additionally, players can create Hunter Connect lobbies with specific filters, and they can invite anyone they know into one they’ve been invited to. Finally, there’s a new “Like” feature that appears at the end of a hunt, and if two hunter both “like” each other they will become Mutual Likes and can more easily find each other’s lobbies. 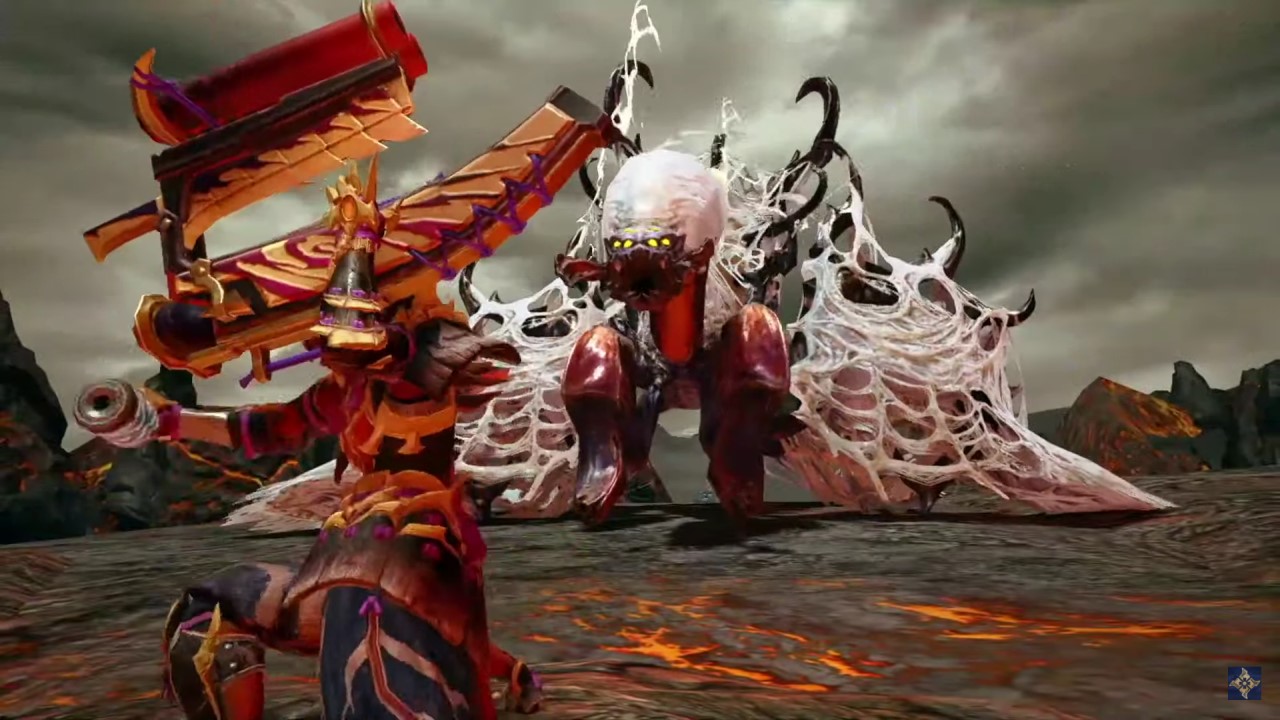 For the more photographically inclined in the audience, Monster Hunter Rise will feature a Camera Mode that’ll allow you to take various screenshots of the world around you (even tagging any monsters or creatures you take a photo of). To make selfies and group photos easier to take, Capcom has added a special little creature that will handle the camera as you get your character into the perfect photo position.

Some more details were shared about upcoming paid DLC, the Deluxe Edition, and pre-order bonuses, which you can read more about here. Monster Hunter Rise continues to impress with every showing, and I personally can’t wait to get my hands on it at the end of the month. I guess the demo will just have to hold me over until then. You can watch the full Rise portion of the event in the video below.