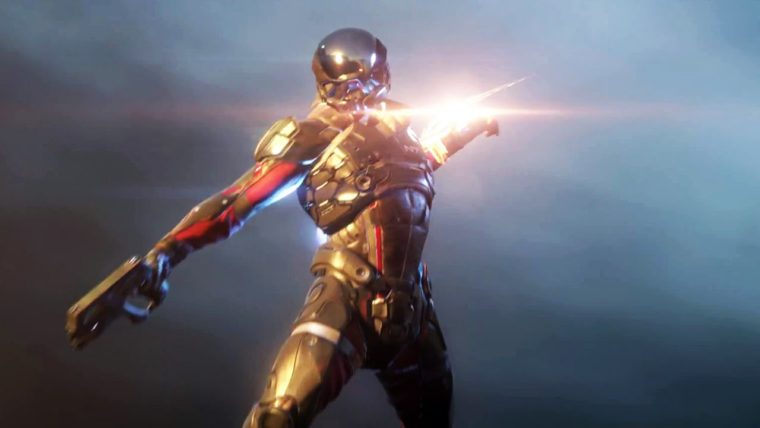 It’s been a while since we have heard of any substantial Mass Effect Andromeda news. BioWare is teasing some more things will be revealed this coming Winter.

Studio director for BioWare, Yanick Roy, tweeted to a fan that they are hoarding more news about the game until Winter. This is obviously the North American Winter so we may hear something new about the game before the end of the year at least.

Mass Effect Andromeda’s Senior Development Director, Chris Wynn, tweeted out some interesting small new info about the game. He said he has been working on the latest build for the game right now. According to him, this latest build is “looking better than what we showed in the E3 teaser“.

Wynn also confirmed that the teaser from E3 was “in engine“. It was just a small teaser for what’s to come. If you have seen the E3 teaser, the visuals look very impressive indeed.

Mass Effect Andromeda is the newest game of the series, although it won’t be a direct sequel to Mass Effect 3. This new game is set in a whole new galaxy and will feature a host of different characters and planets for you to visit.