More to Wii U than what’s been shown, says developer 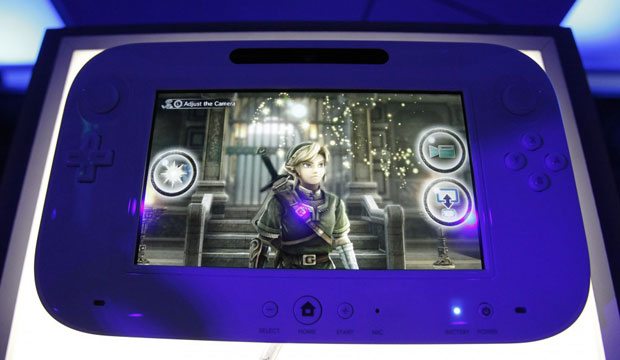 Capcom’s Yoshinori Ono started his own pre-launch hype for Nintendo’s Wii U console in a recent interview.   The Street Fighter X Tekken producer claims that there’s more than meets the eye for Nintendo’s upcoming console, and what has been shown is just a portion of the possibilities for the next generation system.

“What we saw last E3 is not a reflection of everything this console is able to offer,”says Ono.  “We have been trying development kits and some of its new characteristics will improve its possibilities.  It isn’t something like Kinect or other similar accessories, it’s something different.

“I can’t tell you more about it because, if I do, Nintendo will send assassins to finish me,” he joked.  “Wii U will be a console with so many and unique possibilities that it will be different to show them in the box they are going to sell …or by magazines or other mediums.

With Nintendo promising information about the upcoming console leading up to E3, we’re likely to hear more from the company soon.  As for Ono and Capcom, it sounds like Nintendo’s got their support on the next generation console.

Home / Game News / More to Wii U than what’s been shown, says developer