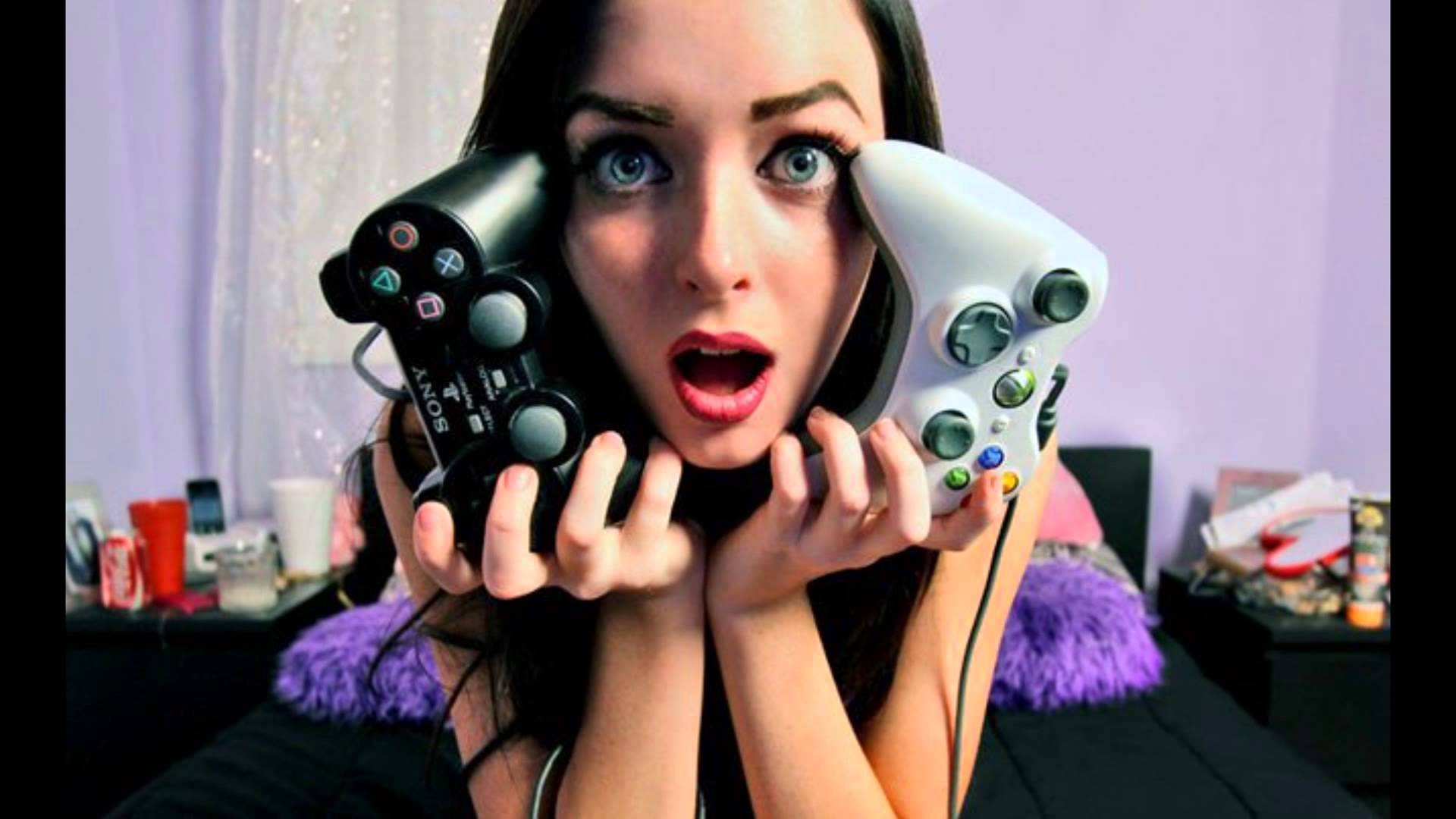 The report goes on to say that households that earn less than $30,000 per year are less likely to own a video game console, while over 50% of households with an income greater than $75,000 are likely to own at least one. The report also claims that the ownership of handheld gaming devices, such as the PlayStation Vita and Nintendo 3DS, have languished since 2009, with only 14% of men and women owning at least one handheld gaming device – this is no small part down to the rapid increase in popularity of mobile gaming.

If the overall findings are true, then it points towards greater diversification between the sexes when it comes to video games. Needless to say, games have become more diverse with age, with plenty offering the option to play as both male and female characters. Tomb Raider’s Lara Croft, Horizon: Zero Dawn’s Aloy and and Mirror’s Edge Faith, to name a few, are appearing in starring roles over the coming year.