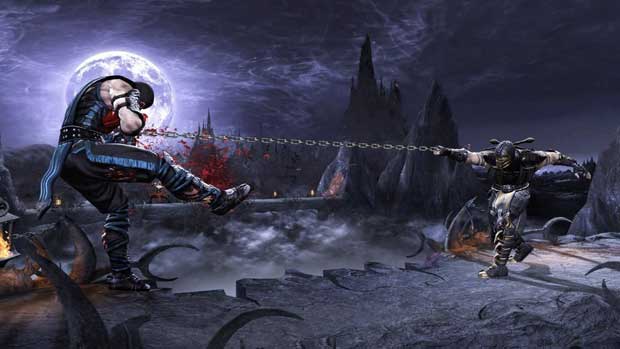 Mortal Kombat was the best selling game in April according to the latest data released by the NPD Group. The game sold over one million units in the period, which includes all editions of the game that went on sale for the Xbox 360 and PS3 just last month. Following closely behind NetherRealm’s latest, was Portal 2.  This is according to NPD retail data which doesn’t include Steam sales of the game. You can imagine that the numbers could be substantially higher if Valve would release their proprietary sales data from the Steam content delivery service.

Still going strong was Call of Duty: Black Ops, whose reign of terror on the charts ended in March. The game came in at number four in sales which isn’t bad considering that the game launched in November of 2010.  There didn’t seem to be a significant drop in sales considering the outage across the PlayStation Network, and in other NPD data it was noted that PS3 sales actually increased during the period.  Next month, may show something different considering that the outage has now spanned across both April and May.