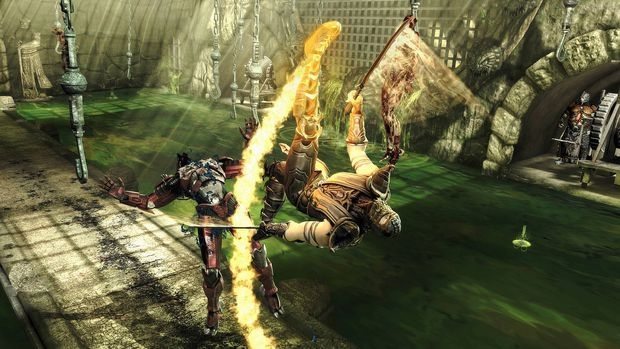 Mortal Kombat has had as smooth a launch as could be hoped for. Apparently more people than expected have gone ahead and picked themselves up a copy of NetherRealm’s latest. To deal with this large influx of players, the developer will be issuing a patch for the game to make sure the online modes can deal with them all.

For the most part, the issues have been cropping up in the King of the Hill and Ranked 1 v. 1 matches. A statement issued by WB Interactive reassured fans of the franchise that updates to remedy the known problems will be issued within the next two weeks.