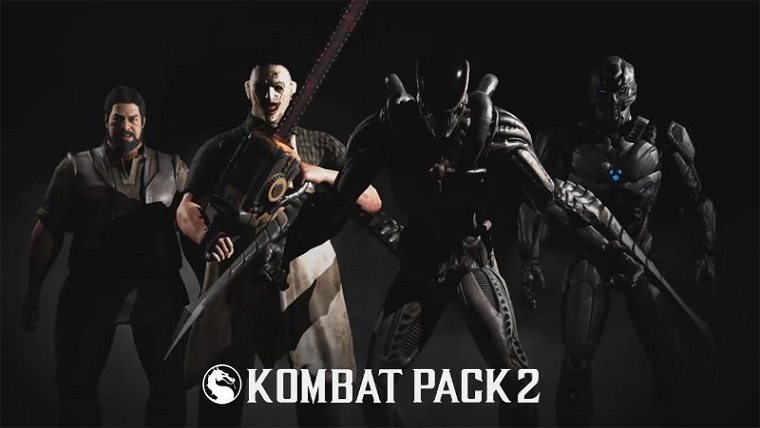 DLC in the modern age of gaming has been a mixed bag on being worth it or not, but the Mortal Kombat X DLC that has come out so far has been very worthwhile. This makes the excitement for the second round of characters even higher, which it seems might be debuting soon.

We got our official release for the second batch of four DLC characters for Mortal Kombat X at The Game Awards pre-award show, which revealed that the Xenomorph, Leatherface, Bo Rai Cho, and the three part cyborg Tri-Borg as being Kombat Pack 2.

Since that reveal, we haven’t gotten any new details, until a new tweet by Ed Boon came at the end of last week, which said the following:

This very short and simple Tweet revealed that we’ll be getting a new gameplay video for the second Kombat Pack. He doesn’t indicate on if this will be for just one of the group that would release first, or if we’ll see all in action. He used the main group image of all four, so you would think that all four would be shown off.

The question now is could a release for one of more of these fighters be coming very soon? The previous pack had each character release individually, with some coming within a few days of their gameplay trailer. It would be nice if this happened again, but hopefully at worst we’ll get a release date for one of the new fighters.

Which of the four would you like to see released first? Let us know in the comments below.