Mortal Kombat X No Longer Coming To PS3 And Xbox 360 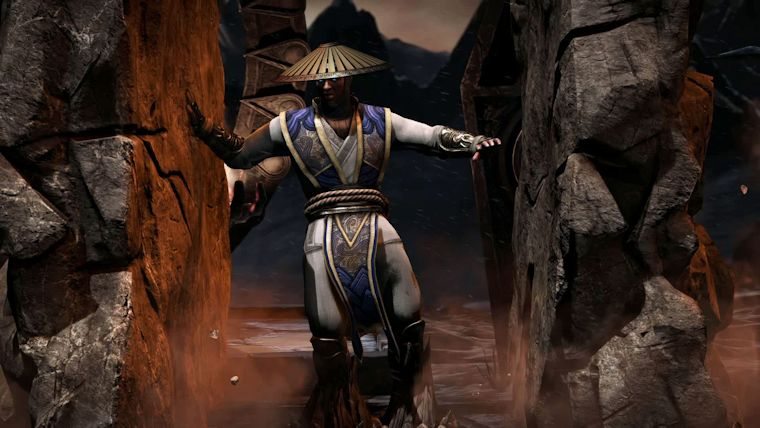 Warner Bros. has officially announced it is cancelling the PS3 and Xbox 360 versions of Mortal Kombat X. This is bad news for last-gen console owners.

Warner Bros. made the announcement via a press release (via Shoryuken).  It says the publisher comes to the “regrettable conclusion that we cannot release Mortal Kombat X for PlayStation 3 and Xbox 360“. The team working on the game tried its best to meet the quality standards of the current-gen version, but was unsuccessful to do so.

However, the quality was not up to standard so Warner Bros. had to make the decision to cancel the game altogether. If you were looking forward to the game on PS3 and Xbox 360, you may have to save up money now to get it on PS4 or Xbox One. Alternatively, upgrading your PC could work too.

The PS3 and Xbox 360 versions of Mortal Kombat X were due to be released in April 2015 around the same time as the current-gen versions. However, it got delayed until the Summer. After that, it had no release date at all until today we know it has been cancelled.

Warner Bros. already got some flack this year with the botched PC version of Batman: Arkham Knight. The publisher probably felt it was best to cancel MK to avoid even more consumer backlash…