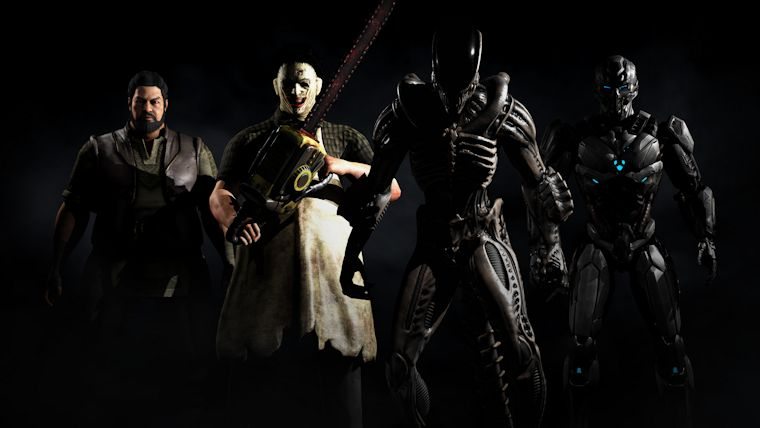 Mortal Kombat X released earlier this year and provided gamers with plenty of gameplay, but like NetherRealm did with its predecessor and Injustice: Gods Among Us, the game has received plenty of post-release content. Following a full season pass of four characters, more were teased to be coming and now they have been revealed.

NetherRealm’s Ed Boon teased earlier in the week that we would find out who was next at The Game Awards 2015, but we had a few surprises happen ahead of then.

First of all, that announcement was accidentally leaked ahead of time with the trailer being uploaded by one of Warner Bros. Games’ YouTube accounts. The second was that not only did we find out the next character, but all four that are part of Kombat Pack 2 for Mortal Kombat X.

Just like the first set of characters, we are getting two based on famous horror icons, as well as two somewhat previously associated with the Mortal Kombat franchise. The Xenomorph and Leatherface from Alien and Texas Chainsaw Massacre are the two movie based inclusions. The seemingly Baraka based Xenomorph will be a perfect fit to face off again Predator, while Leatherface going against Jason is another dream come true.

We are also seeing the return of a fan favorite fighter in Bo’ Rai Cho, who already showed up in the game’s story mode, but was no playable at all. The final fighter is very interesting, as it combines three fighters that were left out of Mortal Kombat X. This is the newly named Tri-Borg, which combines Cyrax, Sektor, and Smoke into one fighter, likely with a variation for each of the three.

No release date was given for any of them, but you can check them out in the trailer below.