The latest news in the world of video games at Attack of the Fanboy
January 3rd, 2014 by William Schwartz 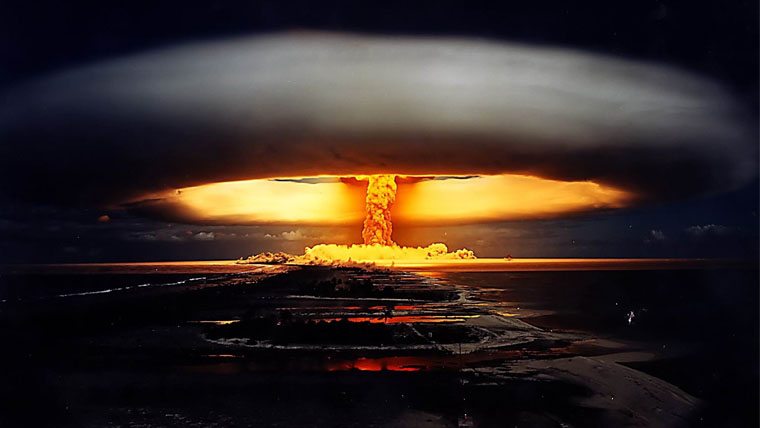 Hacking groups have decided to start the new year productively. Whereas news of Skype being hacked float elsewhere, the gaming industry is rocked by an increasing wave of DDoS attacks, starting with EA’s digital distribution platform Origin, continuing on to disable Valve’s counterpart Steam, and then pressing on to disable online functionality of Battle.net and League of Legends alike.

The denial-of-service attacks behind Origin and Battle.net are apparently authored by a group cunningly named DERP, since they seem to announce their acts on Twitter. Steam was hacked by a pair of other gremlins, and while they don’t have a fancy name just yet, they did come forth on Twitter as well.

Keen eyes in Kotaku report that the attacks target a single Twitch gamer, shutting down access to games he normally streams. At the time of writing, there’s not a word of it on DERP’s Twitter feed, but worse grudges have been held, making it a likely scenario.

You may experience issues connecting to any one of the aforementioned services today, so fasten your patience-belts.