Natural Doctrine isn’t due out until late next month but the highly anticipated localization has fans ready. Today we have found out how much space players will have to make on their platforms and the results may surprise.

Natural Doctrine is a very deep strategy JRPG or tactical role playing game, depending on how you want to cut the cookie. It’s so hard, that in Japan players complaints required the developers at Kadokawa Games to release a patch to implement an easy mode. The title is releasing on PlayStation 4, PlayStation 3 and Vita. We have gathered the installs with and without a retail copy for those who are interested for each platform. 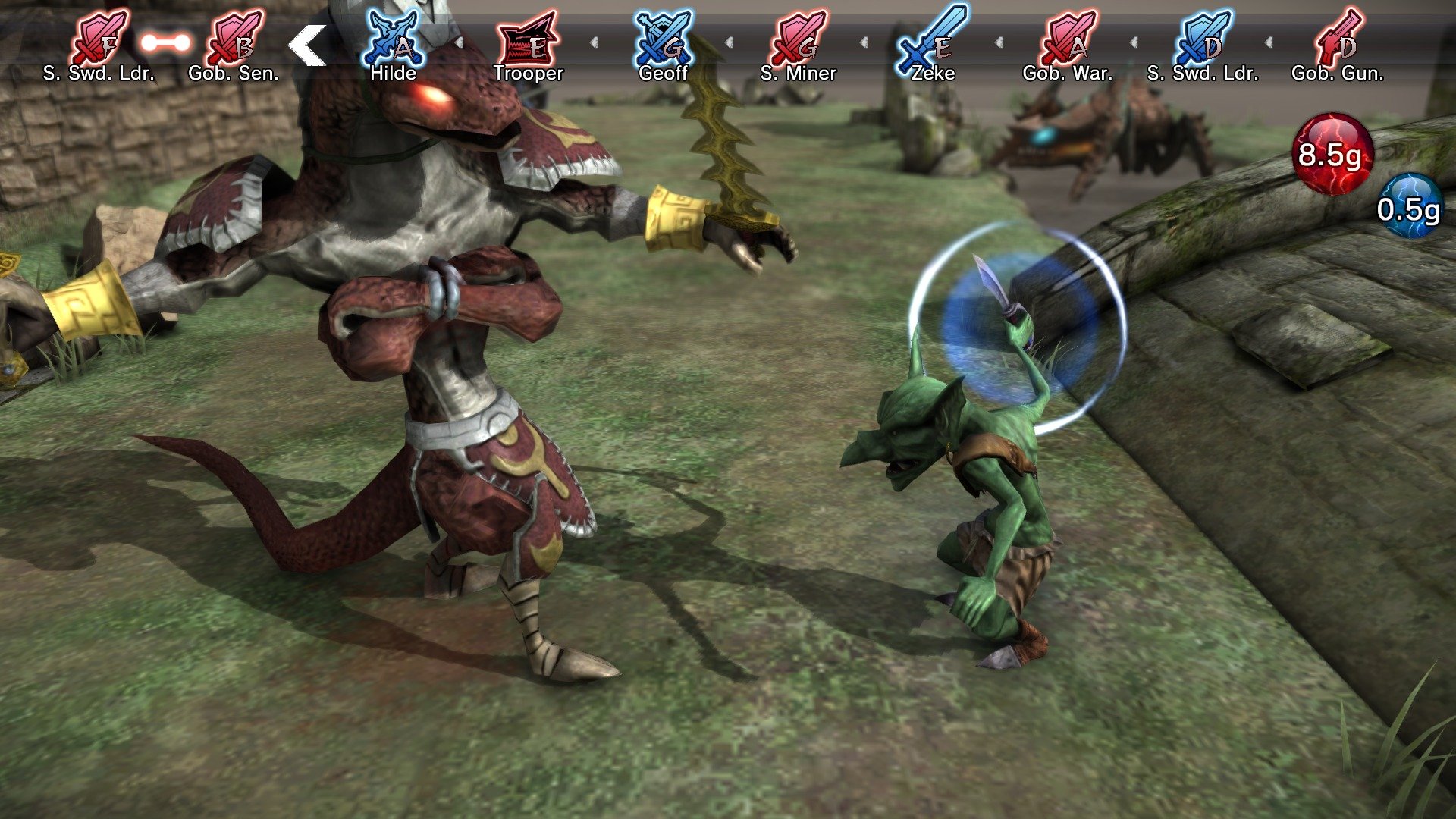 The Playstation 3 version clocks in at a very surprising 750MB (less than 1 Gig) if you pick up the retail version. This is not the most surprising of the three, but it is impressive that something that includes multiplayer, co-op and a single player experience to be that small of an install (barely any). If you purchase it on PSN you are looking at a 6.9 Gig install.

The Vita version is just as surprising clocking in at only 2,048KB.  This one is just based on the install if you buy the game retail which isn’t bad. The PSN download size is roughly 2.9 Gigs which may have some players deleting some items from their Vita memory sticks.

Finally the PlayStation 4 version, which some expected to be massive with some PS4 titles climbing up to 50 Gigs of install, this one does not and is only 7,153 MB (7.1GB). This is honestly the most surprising of all of them. Most PlayStation 4 titles, if you buy them retail or otherwise include the full game on the install no matter what, to speed load times.  The full game download on PSN is about 8 Gigs.

Natural Doctrine is set to release exclusively on PlayStation platforms on September 23rd in North America. It features Cross-Play and Cross-Save.