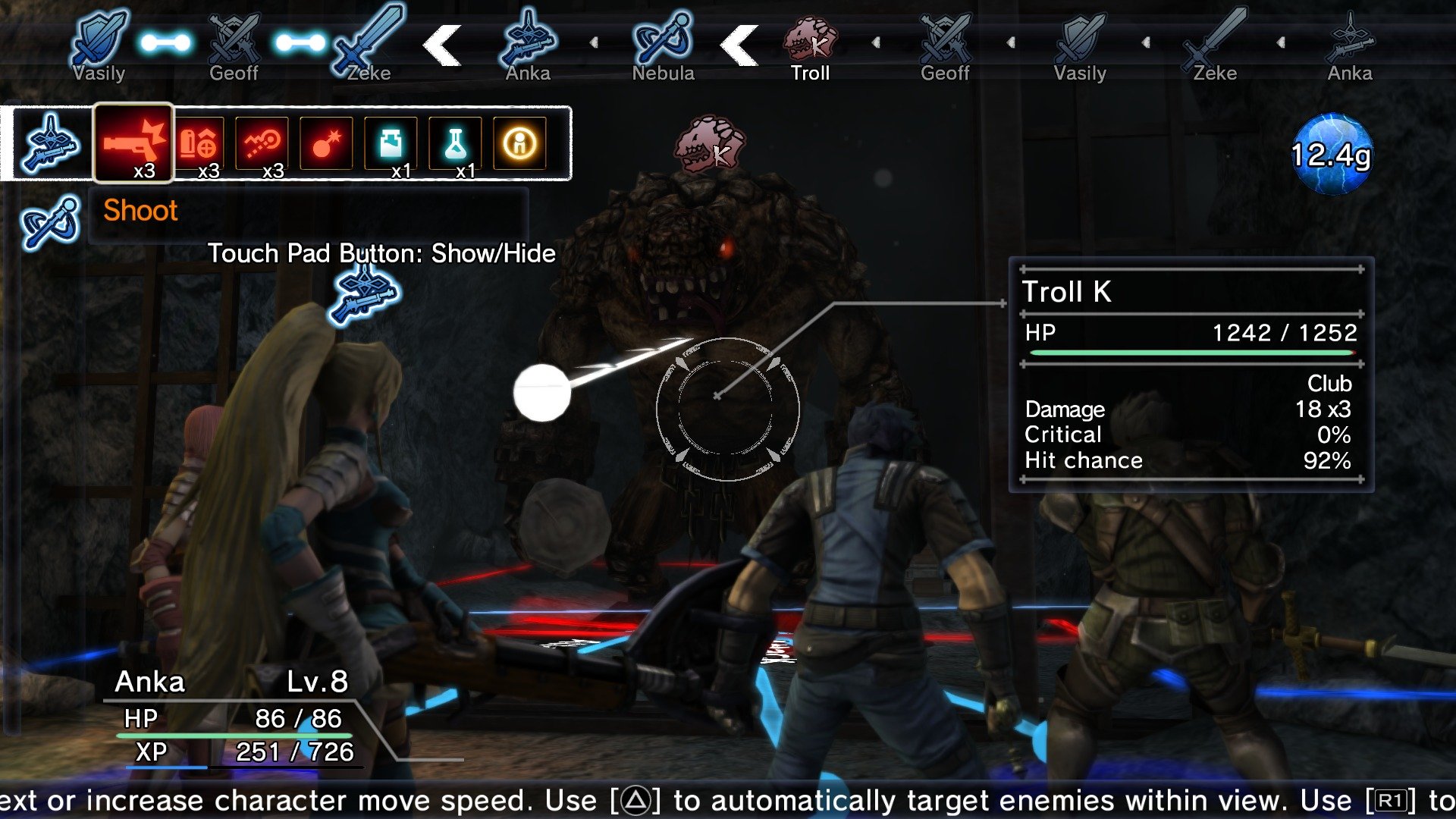 NIS America has announced a slight delay in the release of Natural Doctrine. This marks the second time that the game has been delayed.

The strategy RPG was set to release originally on September 16th, but it was delayed awhile back to September 23rd in North America and now delayed until September 30th. NIS America gave no reason for the delay but it is interesting this is the second time Kadokawa Game Studio’s has issued a delay for the title.

Adventurers will brave the kingdoms treacherous caves, and underground network to collect Pluton, but evil lurks beneath the surface and players will have to beat their way through and warn the kingdom of the dangers awaiting in the underground. Explore the fortress kingdom of Feaste and face challenging tactical elements as you play. Featuring cross-save, and cross-play it looks to ensure a fun time for everyone, no matter the platform you purchase it on.

Natural Doctrine is set to release now on September 30th in North America and October 3rd in Europe for Playstation 4, Playstation 3 and PS Vita.