NBA 2K14 is due to arrive on October 1st for the Xbox 360 and PlayStation 3. The annual basketball franchise has seen some modest improvements since last year, with a number of new features spotted in the recent gameplay trailer.

It looks like players will have the ability to block dunks, there are a bunch of new player animations, and of course the online crew mode will return.

With a game at the end of its run for the current generation, even longtime fans are becoming hard to impress when it comes to the Xbox 360 and PlayStation 3 versions of the game. NBA 2K14 is due out on next-gen consoles as well, but we’ve yet to see any gameplay from the title that is set to arrive at launch for the Xbox One and PlayStation 4. 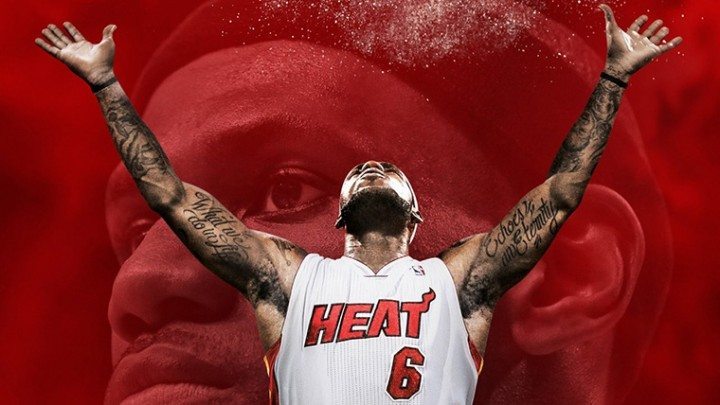 Depending on which version you are getting, NBA 2K14 will arrive either on October 1st, or sometime in November.