The latest news in the world of video games at Attack of the Fanboy
January 2nd, 2016 by Damian Seeto 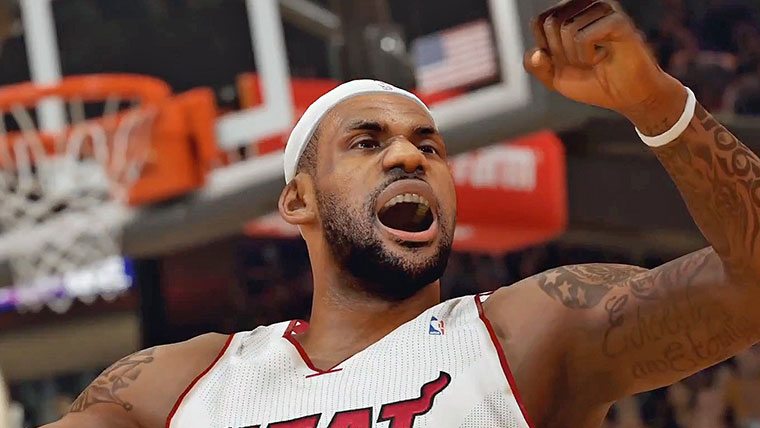 If you still have NBA 2K14, you will not unable to play the game online any longer. The servers have been permanently shut down.

It’s now January 2016 so this means NBA 2K14 is offline forever now. Annual sports titles usually only have an online shelf life of 24 months or so.

Initially, the shelf life for sports games was only going to be 18 months. After some fan backlash, they decided to keep servers online for just over two years now. 1.5 years seems a little on the short side.

If you still have 2K14, you can still play the game offline. However, some modes won’t be playable. If that bothers you, you may have to upgrade to NBA 2K15 or NBA 2K16. Those games’ servers are still operational.

It’s probably better to buy NBA 2K16 at this point as more people are playing that game online and all of the latest updates are there. Not to mention it has the latest roster changes and uniforms.