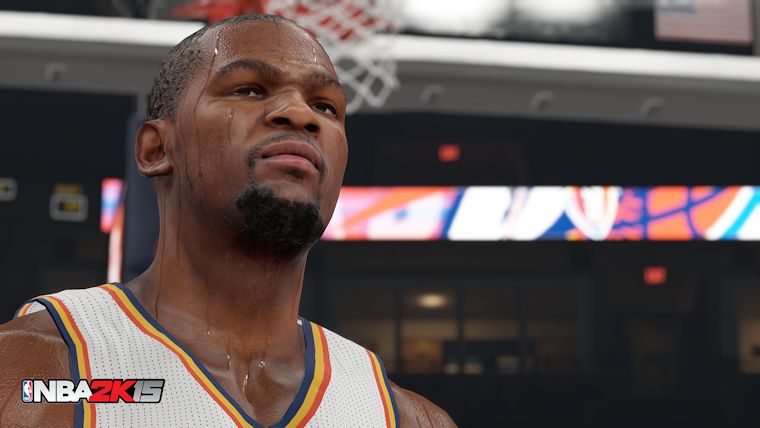 With the announcement of the delay of NBA Live 15 until later in October, NBA 2K15 will be in the spotlight all by itself once it releases on October 7. Being the best option for NBA fans for years, the game is looking much improved on the somewhat disappointing PlayStation 4 and Xbox One version from last November. This now current-gen version is different from the last-gen versions, including the usage of badges, which have now been fully revealed.

Thanks to Operation Sports, who received a full list from the NBA 2K15 development team, we now know every badge in the game, including ones that affect personality, performance, and emotions. These are certainly something that will be pretty cool to see in the game, including which players have what badges. There are 77 total badges and Lebron James happens to have the most total with 47.

The full list of badges in NBA 2K15 can be seen below:

The following have no gameplay affect.  These badges simply help drive the emotional reactions to various in-game situations: