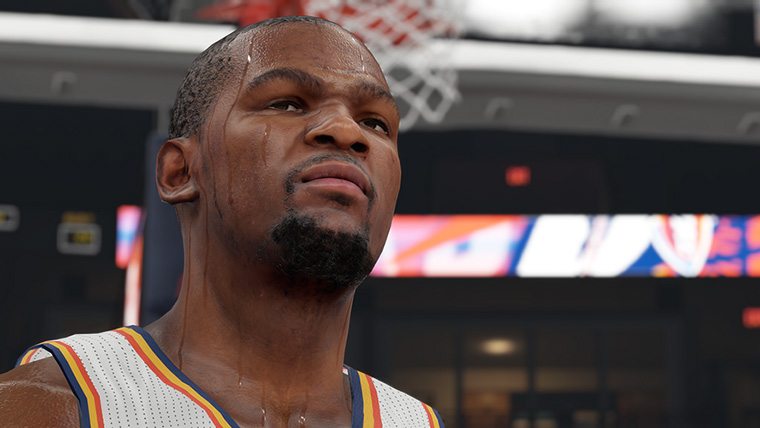 2K Games has now released the first patch for the PC version of NBA 2K15.

NBA 2K15 has had a patchy (pardon the pun) history since it launched back on October 7th. Most of the blame lies with the game’s servers. Other gamers found it hard to redeem downloadable content and more. It was not a pretty launch to say the least. Over two weeks on and problems still persist for some gamers.

Thankfully a patch has now been released for the PC version of NBA 2K15 to address some of these problems. Hopefully a patch will come to the PS4 and Xbox One versions very soon. The patch is only 80MB in size.

Check out the full patch notes below: