Pharrell Williams will be your DJ for NBA 2K15 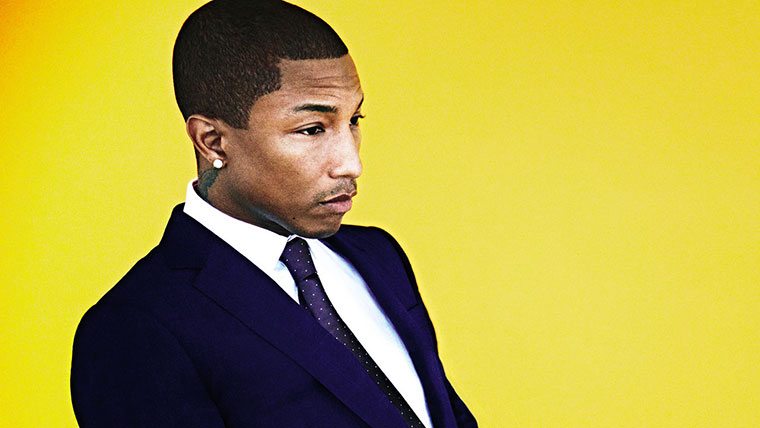 The musician Pharrell Williams will be your DJ for NBA 2K15. Williams will join the likes of Jay-Z and Lebron James, former music curators for the basketball simulator, to lay down the soundtrack for the upcoming game.

Pharrell who has multiple songs in Billboard Top 100 at the moment (Happy & Come Get it Bae from the album G I R L) tells Billboard that his curation strategy for NBA 2K15 will be to use a very diverse selection of music.

2K Sport has revealed that the soundtrack for NBA 2K15 will be the largest soundtrack to date for the franchise. A tall task for the musician no doubt, but it sounds like he’s getting a little help. “I had some people from my staff — they were all girls and women — and we just talked about it,” says Williams. ” I was like, ‘I have to do this, but I don’t know if I’m gonna be able to pull this off, because Jay did it and LeBron.’ I’m like, man, how do I follow up those guys? They know so much more about the sport than I do.”

Pharrell has been nominated and won multiple awards for his musical abilities over the years. Something tells us that he’ll do just fine.