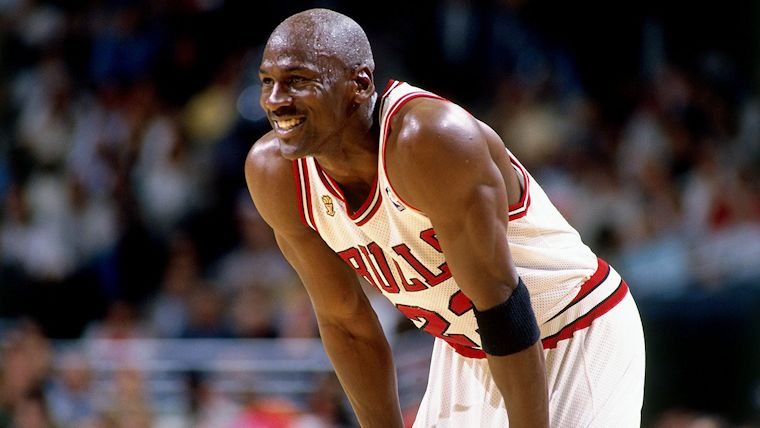 NBA 2K16 will feature a number of historic teams this year.  Today’s reveal by 2K Sports includes the ’04-’05 Phoenix Suns and the ’05-’06 Miami Heat.  Two teams with a number of potential NBA Hall of Fame players.

This is second Heat team to be added to the game, the first is the 2012 Miami Heat which featured the ‘Big Three.’  The 2005 Miami Heat was the team led by Shaquille O’Neal and Dwayne Wade who won a championship against the Dallas Mavericks that year.

The 2004 Phoenix Suns had an explosive roster as well.  This team had Steve Nash in one of his better years, as well as an Amare Stoudemire in his prime.

The full list of teams that have been announced can be found below:

2K has said that there will be 12 classic teams in NBA 2K16, there are two more to be announced.  The final two classic teams will be revealed on Thursday September 10th.  Can we get a Michael Jordan please?

Yesterday, 2K revealed a brand new gameplay trailer for NBA 2K16 dubbed “The Living World,” you can check it out below.

NBA 2K16 is slated for release later this month.