NBA 2K16 Will Have A More Eventful Off Season And More 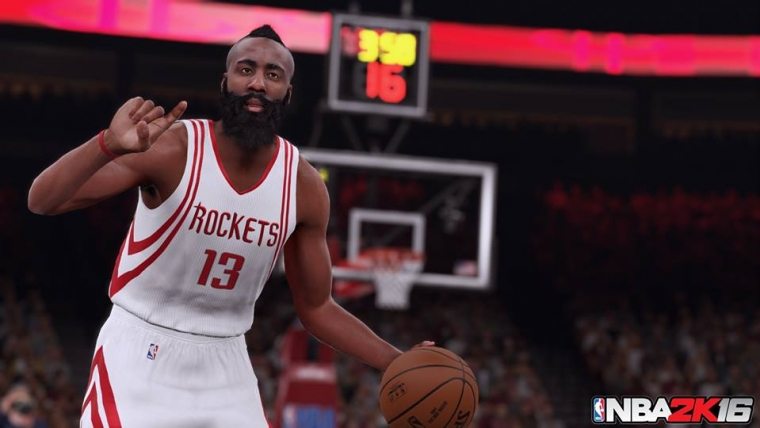 The off season is usually not an eventful time in sports video games for obvious reasons. However, NBA 2K16 will be adding some new features to make it feel more realistic.

The Bad 4 Business podcast had a chance to speak to Erick Boenisch, the Senior Producer on NBA 2K16. He talked quite a bit on some of the new features this year’s game will offer.

First of all, gamers will be able to participate in some off season activities like never before. This includes recruiting staff members from other teams as well as playing in the official Summer League. The Summer League is usually where rookies and other new players hone their skills before the NBA Season actually starts.

The NBA Draft will also be included too. It will have a more slick presentation to make the whole thing feel more authentic like how you really watch it on TV.

Another cool new feature is that you can relocate your favorite team and change them altogether. Boenisch gave an example of the Oklahoma City Thunder going back to Seattle. You can customize the team from the look of their jerseys, arena, logos and more.

Lastly, one little new thing is that NBA 2K16 allows you to turn off auto save. Auto save is a good thing in other games, but not so much in NBA video games. You can turn off auto save if you failed to win a game or something like that.