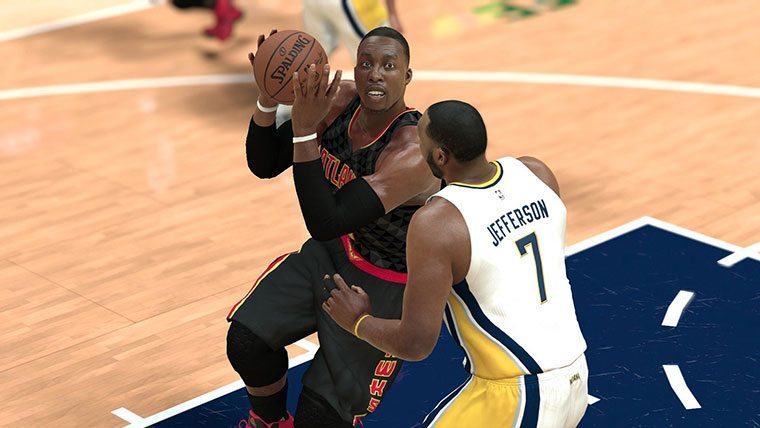 2K Sports has now released update patch 1.03 for NBA 2K17. The update is out now for PS4 owners, although Xbox One owners will have to wait.

The full patch notes for NBA 2K17 were revealed via Facebook. The update is pretty large, so make sure to take the time to read all of the changes that have been made to the game.

GAMEPLAY
MyPARK/2K PRO-AM
MyCAREER/MyCOURT
MyGM/MyLEAGUE
2K Sports left a side note that other small adjustments have been made and all patch fixes work on existing game mode saves. As aforementioned, these changes are available now on PS4 while Xbox One owners have to wait.