The latest news in the world of video games at Attack of the Fanboy
September 25th, 2017 by William Schwartz 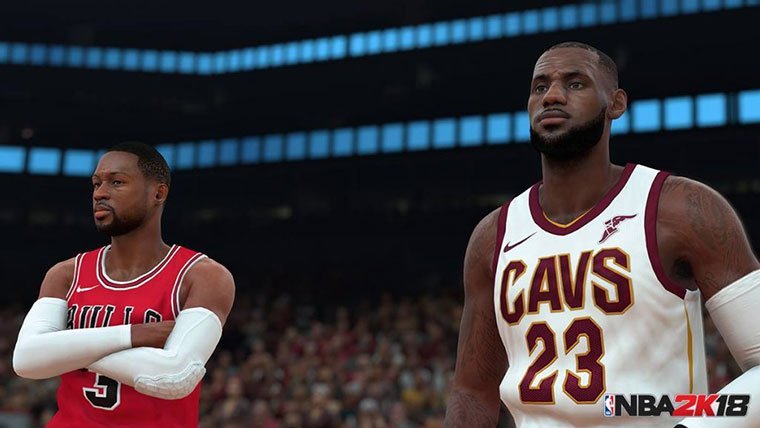 The latest update for NBA 2K18 has been pushed to all platforms and with it comes a variety of changes for the many different modes in the game.  While this latest patch does not address the concerns that many have over the microtransaction issues of the game, it does fix some of the other major bugs that players have been complaining about since launch.

Many 2K fans are still complaining about the missed layup epidemic that this game has at the moment, and of course there are still folks complaining about missing VC from launch.  Regardless, just a short time in it seems that 2K is still polishing their annual release.