2K might be the best of the bunch when it comes to showing off visuals on next-gen sports games. 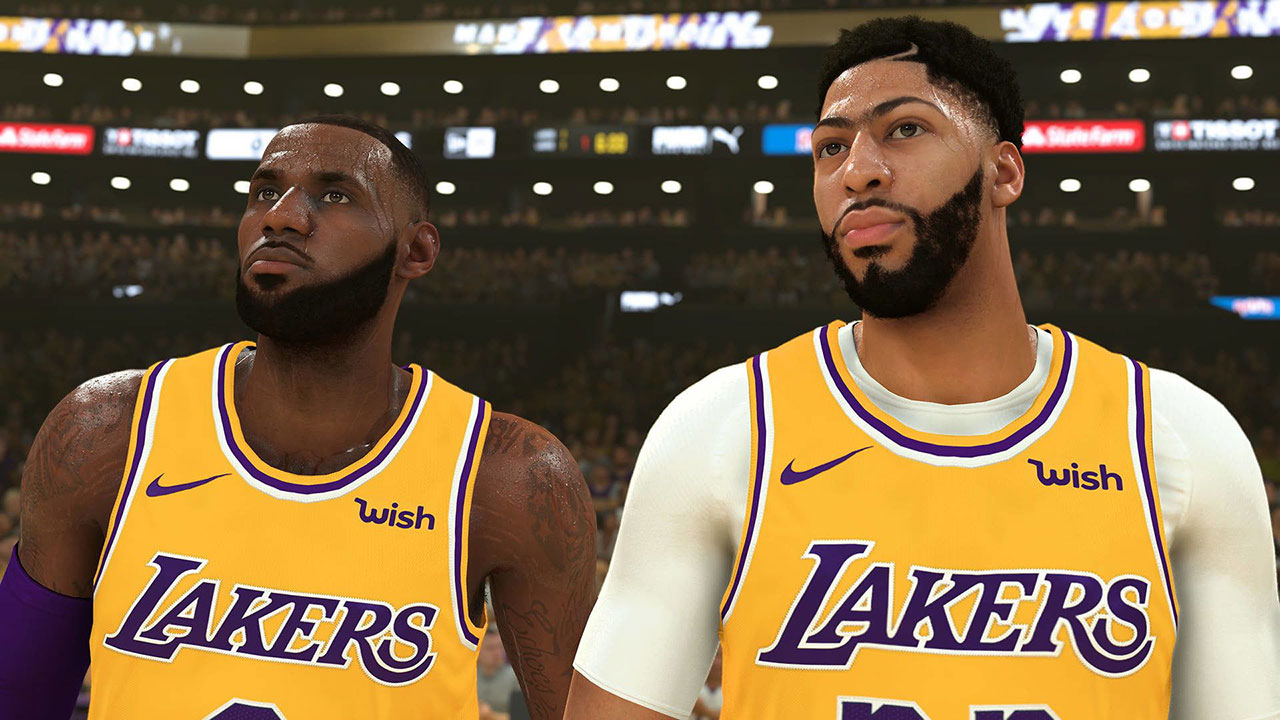 NBA 2K21 will release shortly on the new Xbox and PlayStation consoles and it looks like the new hardware is going to give the popular hoops title a huge boost in terms of visuals and features.  Releasing the first raw gameplay from 2K21 on the next-gen consoles, you can clearly see there have been some big visual improvements to the game.  Eric Benish and Mike Wang from Visual Concepts sit down to showcase some of these new features, as well as tease about some upcoming new additions to the game as well.

The first thing you’ll notice in this raw 2k21 next-gen gameplay is the level of detail on the court during the team’s pre-game warm-up.  Coaches are congregated, players are doing drills, security guards and fans look life-like.  While 2K has always felt fairly realistic, the added horsepower of the new consoles is obviously paying dividends when compared to the Xbox One and PlayStation 4 versions of the game.

The game itself is played with the New Orleans Pelicans vs. the Golden State Warriors and you can really see some impressive visuals, true to life physics, and the new collision engine hard at work.  Regardless, take a look at the short gameplay clip below.

There’s still plenty more that Visual Concepts has to share, according to Wang.  WNBA news is coming down the pipeline shortly according to the developer, and he also teased that a mode will be shown before release that will take the place of the Neighborhood.  There are few different paths to getting NBA 2K21 when it launches for PlayStation 5 or Xbox Series X/S.

NBA 2K21 launched as a confusing mess when it comes to bonuses and next-gen access. If you bought the standard edition of the game for Xbox One or PlayStation 4, you’re going to have to pony up the full retail price of $69.99 for the next-gen version.  If you purchased the Mamba Edition for Xbox One or PlayStation 4 you will get a bonus NBA 2K21 Standard Edition that will give you access to whatever platform family you’ve purchased.  If you purchase just the standard edition of the next-gen version for Xbox Series X or PS5 you will just get access to that for the price of $69.99.  Or, while it doesn’t make much sense to do now, the next-gen Mamba Forever Edition comes with access to the Standard Edition on the Xbox One or PlayStation 4.

Confused yet?  Regardless of that, the game is certainly looking sharp and an actual improvement over the current gen version.