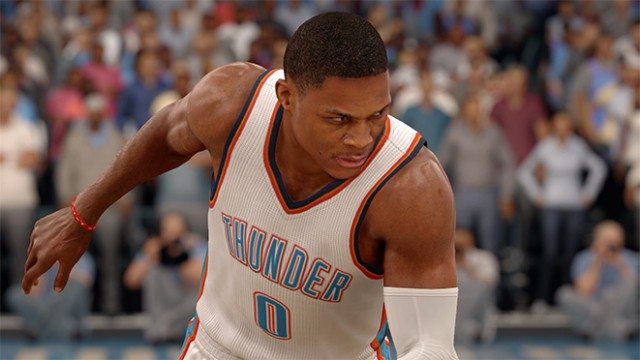 EA Sports has now released details for the first NBA Live 16 update that is available now.

NBA Live 16 is available for EA Access members starting from today so Xbox One owners may get a chance to download this update. It improves on many issues that the game has been receiving. EA Sports notes it addresses some of the problems people have seen from the demo.