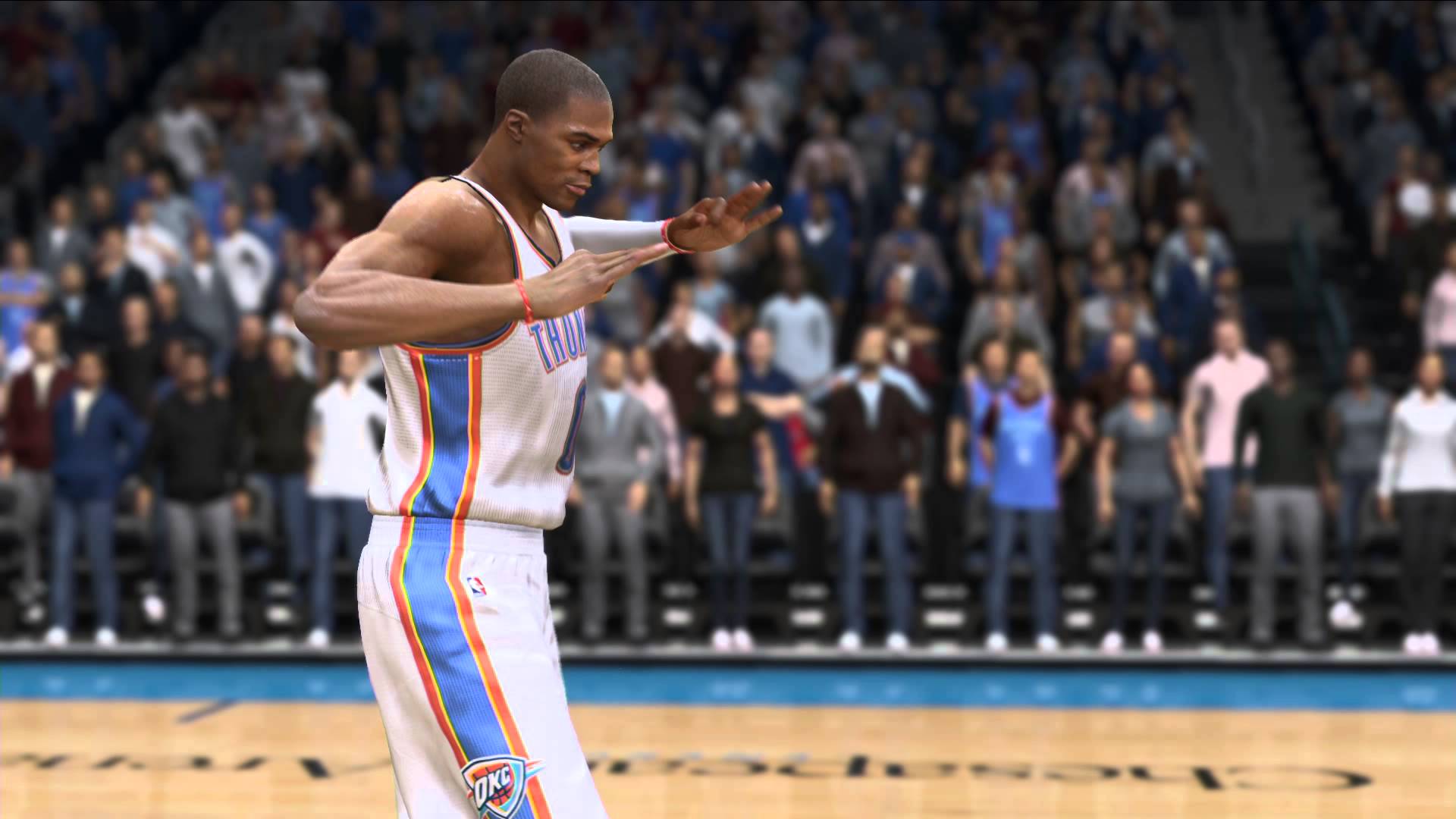 This may not sound like big news for franchises like Madden and FIFA, but NBA Live 16 to come out next year after NBA Live 15 is significant. It shows that EA Sports is confident in the series now to continue making games for it.

NBA Live 15’s executive producer Sean O’Brien had confident words to say about the franchise’s future. While speaking in an interview with Polygon, he guaranteed “there will be an NBA Live 16“. He even confirmed that development for next year’s game has already started.

The NBA Live franchise was in doubt back in 2010. EA was set to reboot the franchise with NBA Elite 11. The game was so disastrous they canceled it. They even canceled the release of NBA Live 13 two years after this.

The future of the franchise was put in doubt again just last year as NBA Live 14 was poorly received by just about everyone. EA Sports knows this and is trying to make NBA Live 15 a much better game. Hopefully their words come true this time.

With the announcement of NBA Live 16 being in development before NBA Live 15 comes out, it’s safe to say EA Sports is keeping basketball as an annual franchise again. They are wanting to forget the years of 2010, 2011 and 2012 when they didn’t release any NBA video game…