Previously ended due to ongoing litigation. 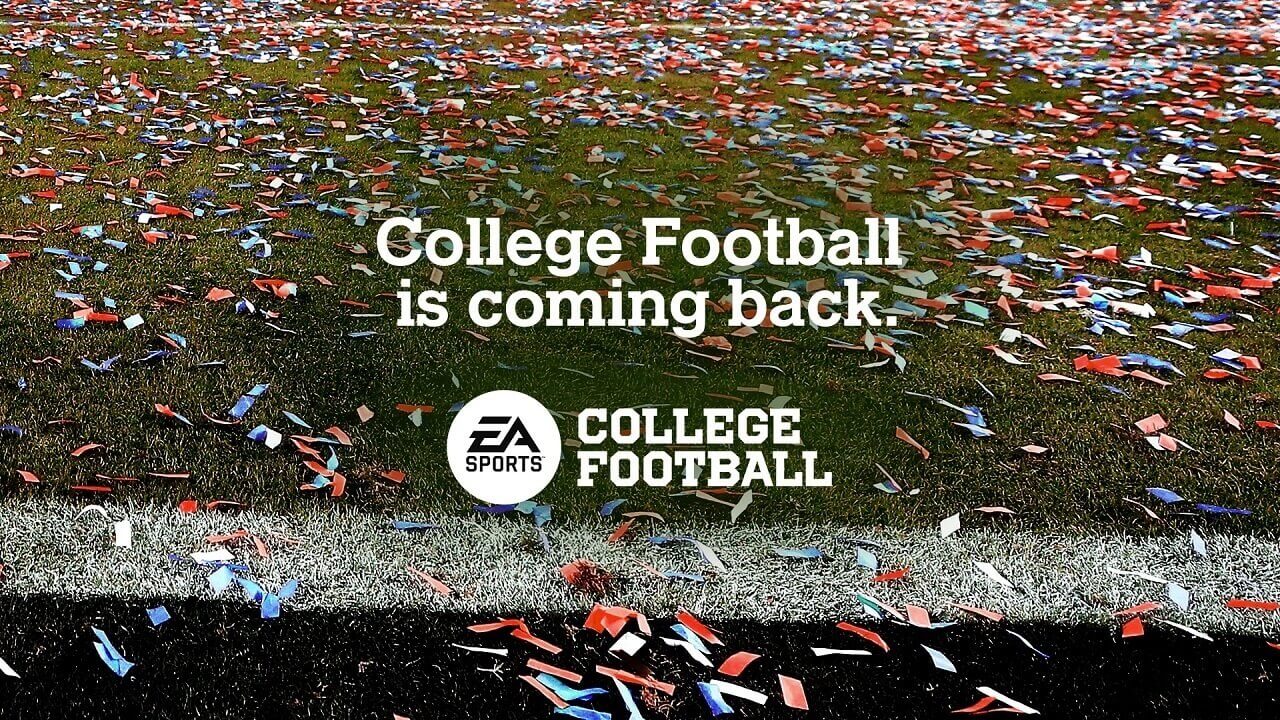 The NCAA Football series was once one of the most popular annual sports series before being shut down back in 2013 due to litigation surrounding player likenesses and such. This disappointed a lot of fans that adored the series, as it played quite differently from its NFL based counterpart Madden. NCAA Football 14 was the last game to be released, but now finally EA Sports has announced the return of the series with a brand new name.

EA Sports made the surprise announcement this morning by tweeting “For those who never stopped believing… #EASPORTSCollegeFootball,” which instantly had fans excited. EA revealed in an interview with ESPN more information, such as how they are handling licensing and why they are making the game again. Also of note is that the name is being changed from NCAA Football to EA Sports College Football, which goes back to the old games when the series was known as Bill Walsh College Football and College Football USA in the ’90s.

This news comes after much speculation about the potential return of the series ever since talk of paying players for the use of their likenesses came up. The state of California passed a bill in 2019 that will allow players to profit from their likeness beginning in 2023, which has sort of pushed the envelope for this to happen around around the NCAA. While there is a difference between a player getting a big endorsement deal from say Nike and getting paid a flat fee to be in the latest college football video game, this still was a big deal.

Even as we speak, there have been no changes from the NCAA in regards to likeness, but it appears that EA believes that will not be a problem moving forward. As a result, EA says they are as of right now going with rosters that do not include real players on them, but they did partner with the collegiate licensing company CLC to get the rights to use the different universities, playbooks, and such.

They have specified that the game just began development, so it is likely two to three years away at this point. Hopefully the player likeness situation will be resolved by that point. Either way, it is fantastic news that a college football video game is being made again with EA Sports College Football.