No NCAA game next year 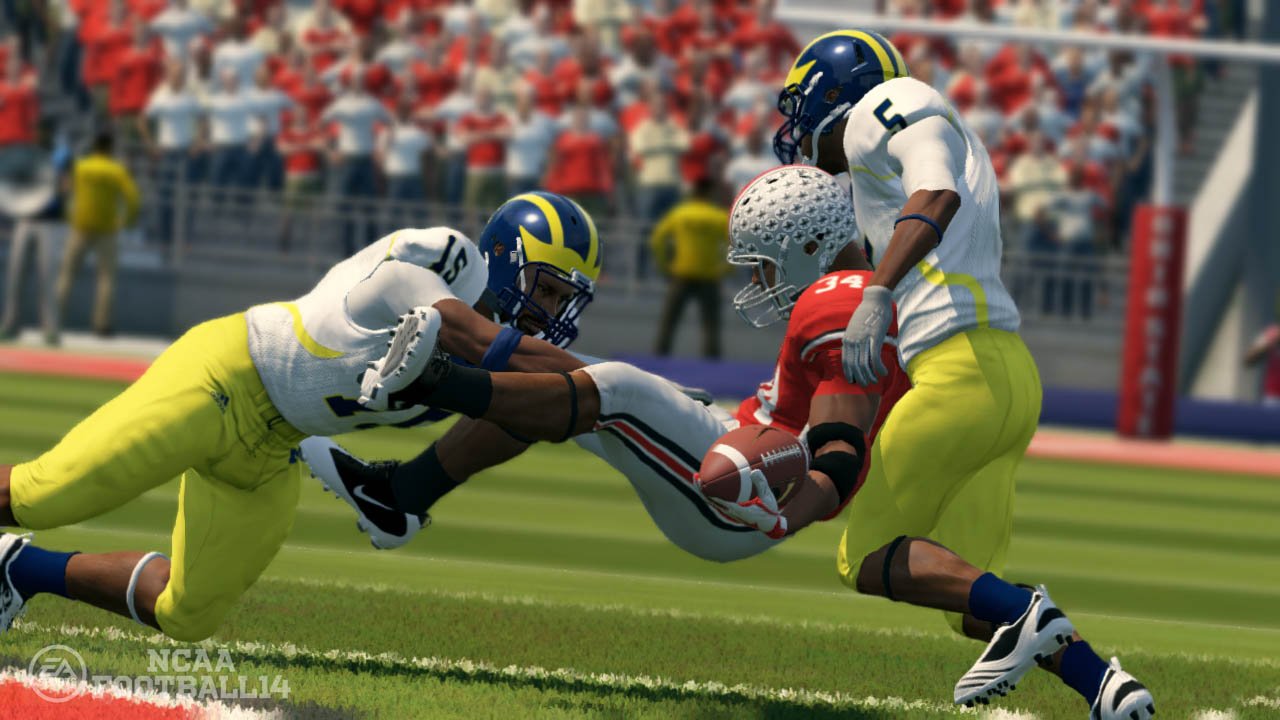 The EA Sports label has just recently announced that there will be no NCAA game next year, citing decreasing support from the NCAA and an ongoing litigation between student-players and the NCAA on compensation. According to Cam Weber, general manager overseeing Madden NFL and NCAA, “Today I am sad to announce that we will not be publishing a new college football game next year, and we are evaluating our plan for the future of the franchise. This is as profoundly disappointing to the people who make this game as I expect it will be for the millions who enjoy playing it each year. I’d like to explain a couple of the factors that brought us to this decision.”

He continued, “We have been stuck in the middle of a dispute between the NCAA and student-athletes who seek compensation for playing college football. Just like companies that broadcast college games and those that provide equipment and apparel, we follow rules that are set by the NCAA – but those rules are being challenged by some student-athletes.  For our part, we are working to settle the lawsuits with the student-athletes.  Meanwhile, the NCAA and a number of conferences have withdrawn their support of our game.  The ongoing legal issues combined with increased questions surrounding schools and conferences have left us in a difficult position.”

He finished it off by saying, “We are working to retain the talented people who are part of the team by placing them elsewhere within the EA SPORTS organization. In the meantime, we will continue to be connected and engaged with our fans who are playing EA SPORTS NCAA Football. Our decision does not affect our commitment to NCAA Football 14 and the consumers who love playing the game.”