Watch the Video Introduction for the Necromancers in Diablo 3

The latest news in the world of video games at Attack of the Fanboy
June 2nd, 2017 by Jose Belmonte 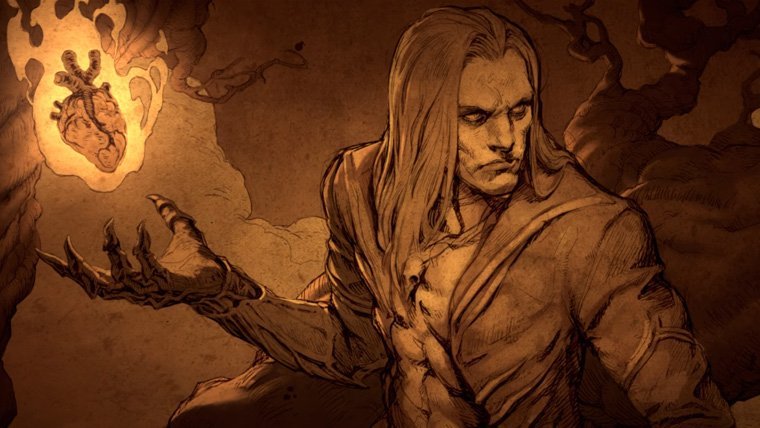 Blizzard has shared the campaign opening videos for the new Necromancer class for Diablo 3. The videos, showing the male and female perspective, give a short introductions to who are the necromancer and what is their role in the story of the game. The necromancers are also known as the Priests of Rathma, and Sanctuary has required for their help, now that the balance between life and death is at peril.

This class will be introduced in the new Rise of the Necromancer expansion, which is set to be released for PC, PS4, and Xbox One in the coming months. The necromancers are specialists in a field of dark magic that involves the cycle of life and death. They are able to use their own blood to attack enemies, and restore their health through the corpses on the ground.

Apart from the necromancer class, the new expansion of Diablo 3 will add two character slots, two additional stash tabs, and other cosmetic changes. At the same time of the expansion Blizzard will release the Patch 2.60 of the game, which will feature two new Adventure Zone modes and new Challenge Rifts, among other additions.

Rise of Necromancer will require owning Diablo 3: Reaper of Souls. While you wait for an release date announcement, watch the video introductions below, and read our impressions on this new expansion.