Time to take a trip into the horrid Necromunda. 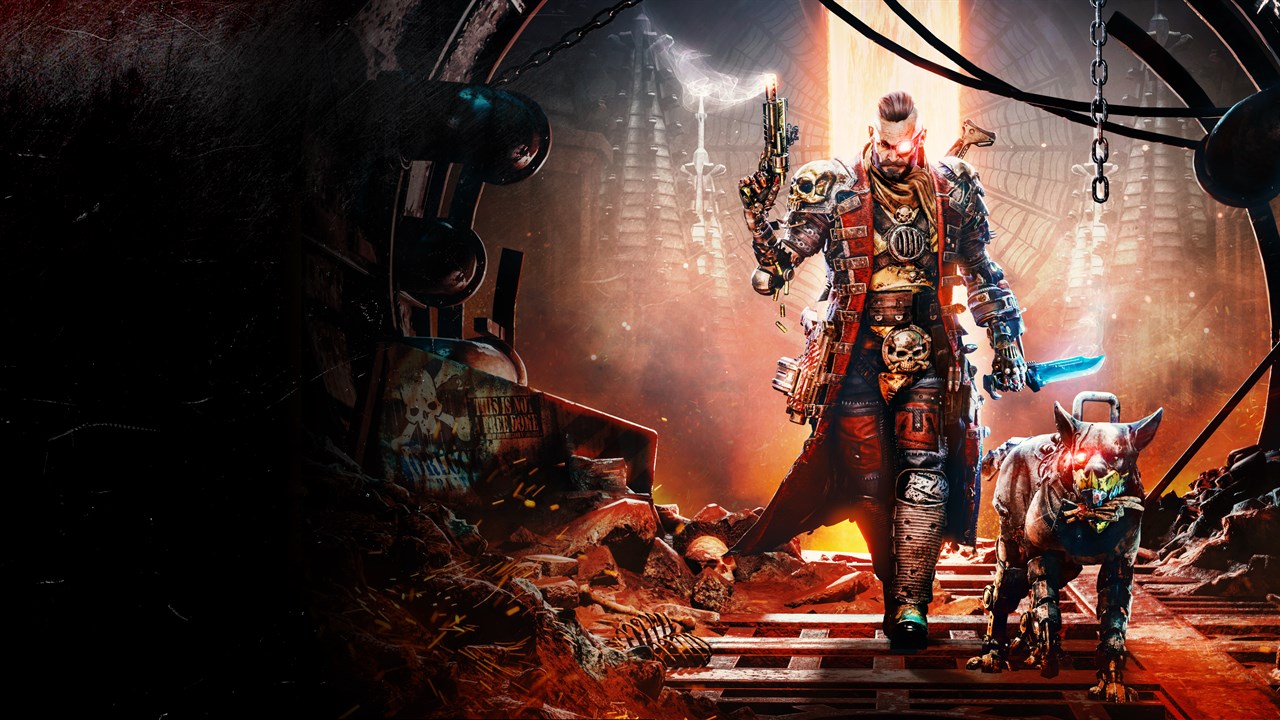 Streum On Studio has had a rather interesting history. Their cyberpunk FPS/RPG E.Y.E: Divine Cybermancy is considered a cult classic by many, while Space Hulk: Deathwing definitely fell short of its potential, even if not necessarily a bad game. Still, many of its fans are excited to see what they’re putting out next, and this new title looks particularly interesting. Necromunda: Hired Gun, a fast-paced first-person shooter, releases on June 1, 2021 for PC, PlayStation 4, PlayStation 5, Xbox One, and Xbox Series X|S. You can check out the brand new trailer below.

As is the case with many games in the 40K universe, Necromunda: Hired Gun has you stepping into the shoes of a vicious protagonist, a mercenary in this case. As the bounties and spoils are too high to ignore, you head right into the infamous hive city with nothing but two things by your side: your trusty “tools” and your cyber-mastiff. And yes, you can give him all the pets you could ever dream of. As you take on larger and larger bounties, you’ll be forced to use your superior strategy and wits to take on the foes that get in your way. Will you become the vicious mercenary you always dreamed of being?

The team behind Necromunda: Hired Gun promises a satisfying first-person shooter that offers the deepest look yet at the hive city. Not only in visuals, but in gameplay as well. To give an example, one of the screenshots shows a rat used as a grenade, something you’d only expect from a 40K story such as this. It’s this fact combined with some tight gunplay that will ultimately determine Hired Gun’s legacy. From what I’ve seen, I’m hopeful they can truly make the game feel like a formidable single-player shooter.

Do you believe Necromunda: Hired Gun will succeed? Are you a fan of either of the team’s other titles? Let us know in the comments below.