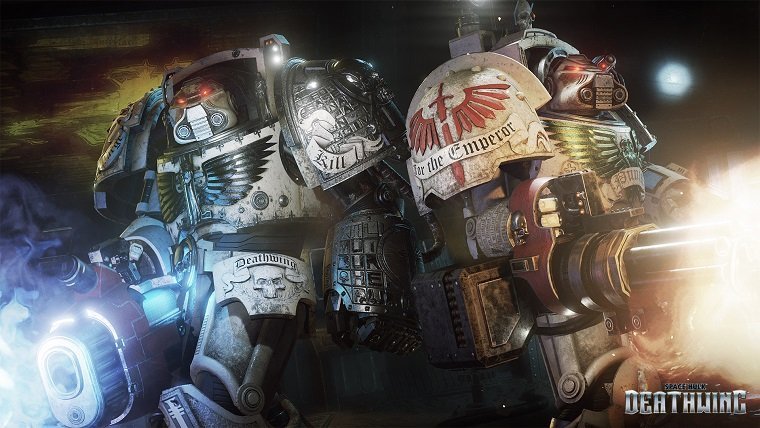 Space Hulk: Deathwing launched for PC late last year, but the game will be making the leap to consoles later this year. It will be coming to PlayStation 4 and Xbox One in the fourth quarter of this year, coming with plenty of enhancements that will supposedly make it superior to the base game. These changes will be coming to PC through a series of free updates.

As for what changes are expected to be coming to the PC version throughout the year and ultimately to the console versions, the changes are the following:

This will all start off with a new update that has just released on PC, which aims to address the lack of variety in the gameplay. A new Special Missions mode has been added to the multiplayer, though it is only available for the game’s first chapter. However, over time this mode will be added to each of the game’s chapters, offering lots more for players to tackle. This includes the likes of new enemies, weapons, skills and more.

For those who don’t know about the game, it is a first-person shooter that is based on Games Workshop’s Space Hulk boardgame that is set in the universe of Warhammer 40,000. It was developed on Unreal Engine 4, and allows you to take on the adventure with up to 3 other players. Your goal is to take on the Genestealers in a desperate battle, all while unlocking new abilities and getting stronger to take down your increasingly-deadly foes.

Space Hulk: Deathwing wasn’t the most well-received game when it launched for the PC late last year, and that response certainly hasn’t changed with time. The user reviews on Steam are mixed for both recent and overall ratings, so hopefully the improvements from the enhanced edition will fix the game’s flaws.