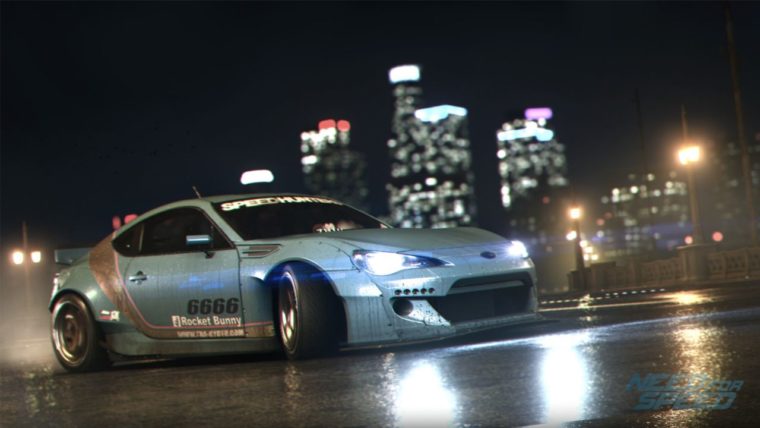 Owners of Need for Speed 2015 will be happy to know that they should be receiving free DLC for the game in the foreseeable future.

VICE interviewed Craig Sullivan who is the creative director for the new Need for Speed video game.

According to Sullivan, he feels that players deserve free DLC. Ghost Games’ approach is to listen to “what the fans are asking for.” He mentioned players are obviously not asking them to build stuff and get charged for it.

He then went on to say the current plan is to have “no transactions in this game“. Sullivan then stated there will be “a pretty substantial amount” of content in the future that will all be offered for free. The first batch of DLC is starting pretty soon.

Whether or not Need for Speed 2015 will offer paid DLC and microtransactions in the far future, Sullivan is undecided at this point. He still stresses the current plan is to keep everything free.

You have to applaud Ghost Games and publisher EA for allowing DLC to be free. The current AAA landscape features a ton of paid DLC and microtransactions. There was a little controversy that EA’s own Star Wars Battlefront has a $50 Season Pass even before the game has come out…