The latest news in the world of video games at Attack of the Fanboy
February 7th, 2018 by C.J. Keller 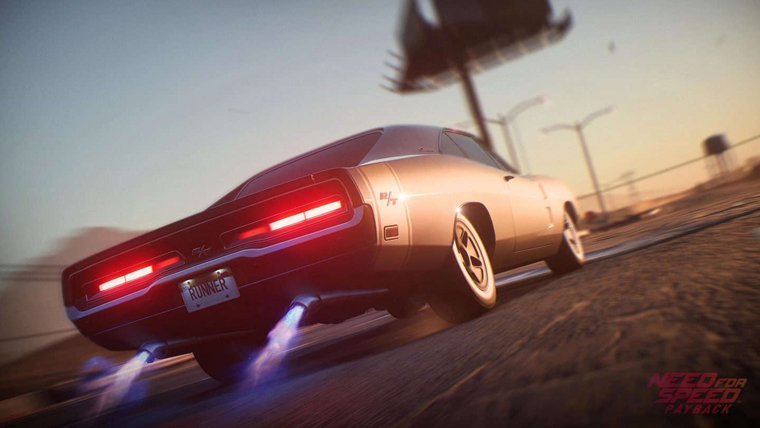 The developers for Need for Speed have taken to Reddit to address a community that is somewhat fed up with their most recent release.  The game that was released in late-2017 was largely another disappointment to fans and critics, and apparently there’s been a lot of hate being tossed at Ghost Games’ developers.

The community for Need for Speed is up in arms about a couple of things regarding the game.  First, the developers have chosen to delay one of the popular cars in the game — The 2000 GT-R which fans had been excited for.  They claimed that there was a bug with it and thus it wouldn’t be arriving on schedule.  While this doesn’t sound like a huge deal, it seems like most fans are fed up with the game in general, with many of design decisions that were integrated into the game and now they’re lodging these complaints, not in constructive ways, but in abuse towards the developers.

The recent uproar in the Need For Speed Community has prompted a response from Ghost Games explaining the state of the game while asking for the community to act civil.

There’s a line that shouldn’t be crossed,” says Ben Walke of Ghost Games.  “Some of the abuse that I’ve seen hurled around over the last 24hours or so is shocking. I tried telling myself that this abuse may be justified if we had cancelled an entire game part way through development or moved a street date by months. But then I realized, it’s never acceptable. Abuse, no matter who it’s aimed at, is not accepted and shouldn’t be tolerated by anyone.”

Walke goes on to say that the game is healthy in terms of players, despite many claiming it dead and there are further updates on the way.  There just isn’t a concrete timetable on when to expect things like online free roam or other cars.  Fans feel like they’re being drip-fed game updates, information from the developers, and progress towards making the game better.

Unfortunately, Ghost Games is in a bad position here and the Need for Speed players have the right to be mad about a game that clearly had some issues at launch that are still being ironed out.  A loot box-based progression system was the foundation that this game was built on and it just didn’t sit right with most fans.  Now, months later, after players have already paid their money for the game, they’re mad that they aren’t getting support in the form of regular updates.  While that’s no excuse for abuse, they’re not exactly doing charity work.

Walke asks “Can you imagine going to work each day and being told you’re shit, should lose your job, hope the company closes down, wish you had cancer, you’re a disgrace, you’re lazy…well you get the picture. Now the same people saying that also say “By the way, we want this, this and that”. How motivated are you going to feel?”  Supposing that you want to continue to have a roof over your head and food on the table, pretty motivated I would assume.

EA has jumped head first into the world of “games as a service,” but the service part has been questionable, to say the least, with their batch of loot box driven titles in 2017.