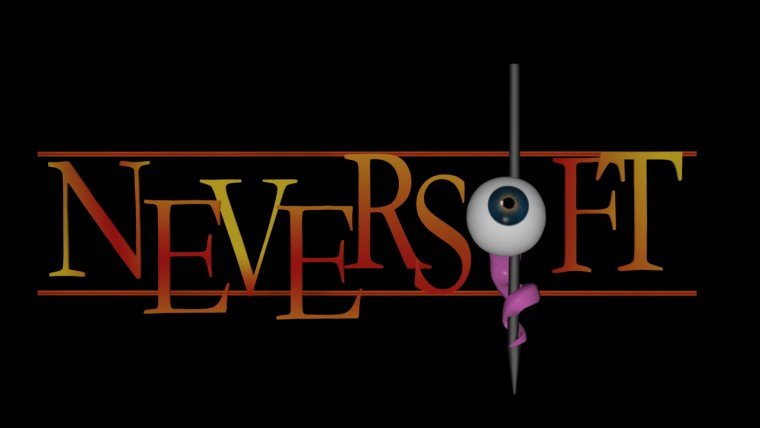 Neversoft, the developers behind the Tony Hawk’s Pro Skater franchise, will no longer exist if a recently obtained internal memo holds to be true.

GiantBomb obtained the memo and reports that Neversoft will merge with Infinity Ward to form a “super studio”. The memo, penned by Eric Hirshberg, reads:

“As you know, Neversoft and Infinity Ward teamed up for the development of Call of Duty: Ghosts (Neversoft developed the Extinction Mode in Ghosts) and through that process, it became clear that the two studios have very complementary skill sets. Between these two excellent studios, it seemed like a single ‘super-studio’ could emerge… The impact of [Neversoft’s] 20-year run of hard work and success cannot be overstated. As already mentioned, we are merging these two very talented teams and obviously had to choose a name for the combined studio. Since the Infinity Ward brand is indelibly tied to the Call of Duty franchise, it is the sensible choice. While it will be strange to not see the Neversoft logo on future games, the important things–which are the Neversoft team’s talent, creativity, professionalism and commitment to creative excellence–all remain unchanged as part of this new chapter…”

The memo also mentions that studio heads and founders Joel Jewitt and Scott Pease, who have been with Neversoft for over 20 years, will be retiring from video games and be replaced by Dave Stohl and Steve Ackrich.

Hirshberg finished the memo by saying, “I am very much looking forward to what the new Infinity Ward will deliver in the near future.”

Activision has refused to comment as of press time.