Neverwinter Closed Beta heading to Xbox One in February 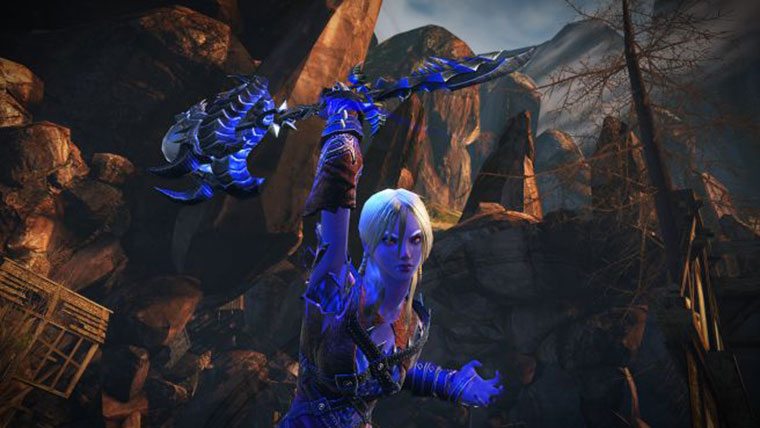 A closed beta for Perfect World’s free-to-play MMO, Neverwinter, is slated to launch on February 5th.  This is according to an announcement from the publisher, and a new webpage where interested parties can sign-up to play.  The beta will only last for a couple of days.  Beginning on February 5th and running through the 8th.

MMOs heading from PC to console have had rough transitions in the past, but Perfect World says, “Neverwinter on Xbox One will utilize console features including friends list integration and optimized controls to easily transition the MMORPG experience from PC to console.”  You can enroll for the closed beta at this page.  The announcement did not include any details as to how exclusive this beta would be, so it might be worth a registering to see if this is something worth trying.

The Dungeons & Dragons adventures of Neverwinter have been available on PC for quite some time, and should be available as free-to-play with Xbox Live Gold in “early 2015.” The Xbox version of the MMORPG is said to be launching with all of the previously launched content from the PC version of the game.  Being a free-to-play title expect plenty of content locked behind micro-transactions.