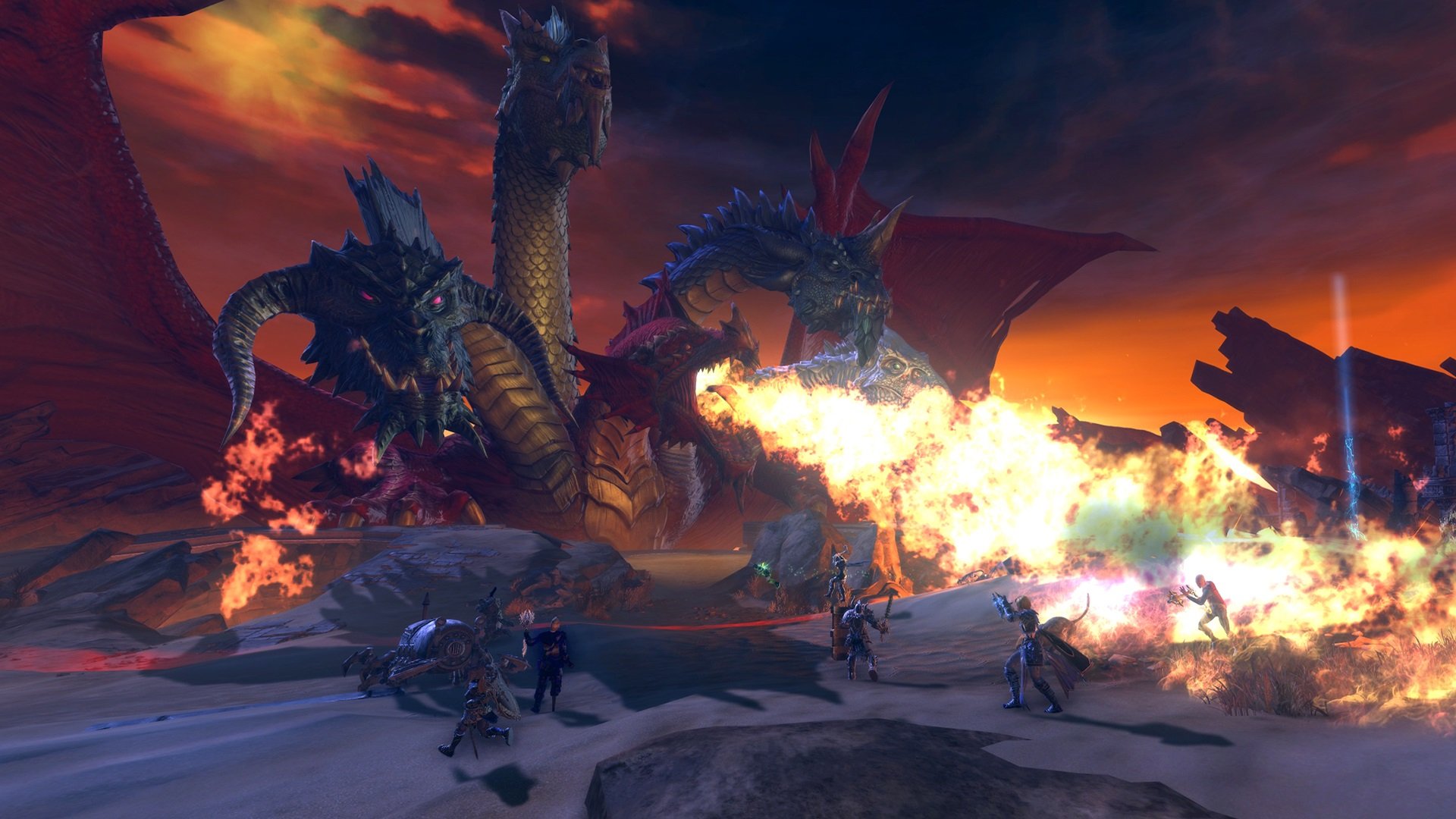 Neverwinter fans on Xbox seem to be ravenous bunch, with over 1.6 million adventurers on the platform many of them likely feel they have experienced all the game has to offer at this point. Perfect World Entertainment has a surprise for them later this month when the Rise Of Tiamat expansion releases on Xbox One.

The announcement was made earlier today on the Neverwinter page. The Rise Of Tiamat follows the Tyranny Of Dragons Campaign and will not only include a 25-player battle against the Dragon Queen, but also a brand new adventure zone. The Well Of Dragons will serve as they work through the last few parts of the Tyranny Of Dragon’s campaign and include new heroic encounters. The developers will also be adding a few fixes in the update which they mention briefly in the post.

“Our team is also bringing several updates and improvements to the game with the expansion launch. We will have a detailed update on these fixes in the future, but we are looking to implement solutions that will greatly increase the performance and stability of the game as well as making adjustments to the vote-kick feature that is currently in place.”

The precursor to Rise Of Tiamat will be the Siege Of Neverwinter which goes live tomorrow (June 4th). More information on that is set to be revealed shortly.

Rise Of Tiamat is set to release later this month on Neverwinter for Xbox One.