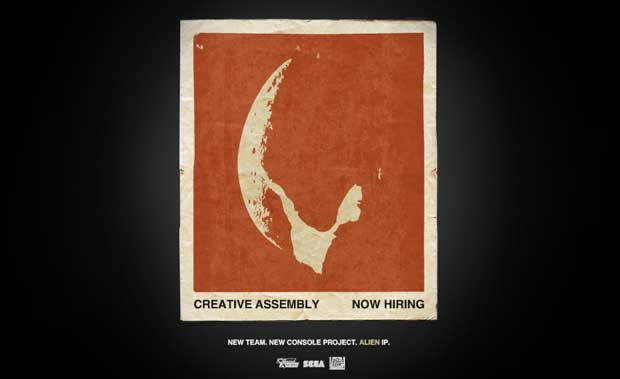 With Creative Assembly having finished its work on Shogun 2: Total War, the developer has set its sights on a video game adaptation of Alien.  In a press conference that was held earlier today, Creative Assembly announced that they are beginning to staff up for the development process on the title to begin on the title.  No details on the game have been revealed in the press conference other than that they are working on the game.

There will not be anything for the company to show at this year’s E3 event in Los Angeles.  Those of you that are waiting on Gearbox’s Colonial Marine may have something to look forward to as we haven’t heard much by way of the development on the status of that title although it hasn’t been announced to be cancelled. The more Aliens the better, I always say.