New Apple TV Does Games, But Not Quite Ready to Replace Your PlayStation or Xbox 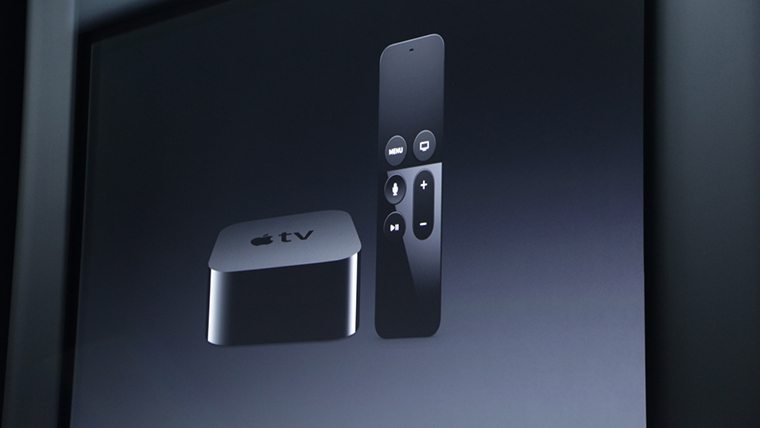 Today Apple announced a new version of their Apple TV that will support the App Store to allow games and other software to be used on the set-top box.  While the product is still focused on TV, Apple believe the future of TV is in apps.

With gaming being a focal point for the Apple TV, the hardware has seen a significant upgrade, now powered by a 64-bit A8 processor.  The hardware was announced in two variations a 32GB version for $149 and a 64GB version for $199.

Another functionality announced for the new Apple TV is the integration of Siri, which will allow users to search and access apps via voice.  However, Apple is not doing away with the physical remote, which has been redesigned for the new hardware.

But back to games.  Apple showcased a couple of games that will be available on the platform.  Crossy Road, the popular mobile title will launch with the Apple TV, as well as a new game from Harmonix (Rockband), called Beat Sports.

Apple TV isn’t going to be taking on the more established home consoles like Nintendo’s Wii U, Sony’s PlayStation, or Microsoft’s Xbox, but this is also their first steps into the living room in terms of gaming.  Whether they make a set-top box that features the horsepower to deliver AAA experiences, and not the casual things that were shown today is anyone’s guess.

Home / Game News / New Apple TV Does Games, But Not Quite Ready to Replace Your PlayStation or Xbox