The latest news in the world of video games at Attack of the Fanboy
September 8th, 2017 by Dylan Siegler 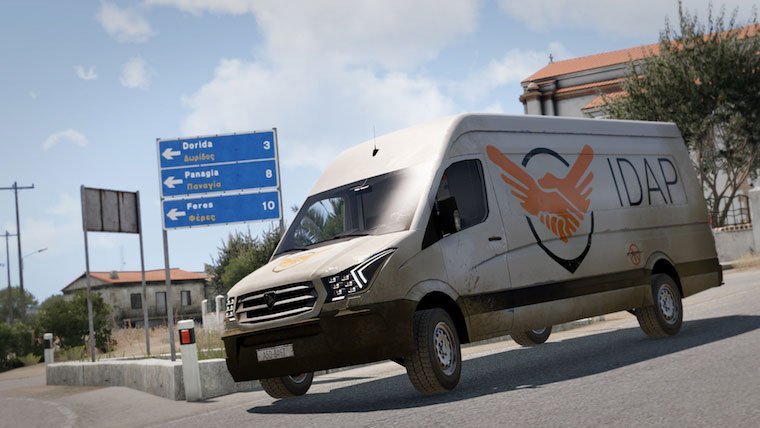 A new DLC for the game Arma 3 called “Laws of War” was recently released and takes on a tone rarely found in war games. Bohemia Interactive, the game’s developer, worked with the International Committee of the Red Cross (ICRC) to develop the DLC, which focuses on humanitarian aid given after battles as well as the rules of the Geneva Convention and related documents.

Polygon explains that in the “Laws of War” DLC, a new faction is introduced to the game called the International Development and Aid Project (IDAP), basically a fictionalized version of the ICRC. The DLC’s main campaign will feature the player taking control of an IDAP worker, doing things such as deactivating mines in battlefields the player fought in during the campaign of the main game. Furthermore, the campaign will feature flashbacks that will allow players to view the battle from both sides of the fight, as well as seeing it from the point of view of civilians living in the area.

Jay Crowe, the game’s creative director, discusses the influence of the Geneva Convention on this new DLC and states, “It comes down to just a few basic rules of combat and the first is maybe the most obvious: Only engage combatants or fighters. Secondly, don’t attack anything other than military targets which means that places like hospitals and schools are typically off limits. Thirdly, spare civilians and respect their property. And finally, armed forces should limit destruction to what military necessity requires.” Much of this seems pretty antithetical to what most people would associate a video game based on war with, but the point of Arma 3‘s new DLC is clearly to show war in a more realistic way, forcing the player to confront the true atrocities of war instead of just having fun shooting enemies.