Nintendo looks to have strong anti-piracy measures in place on the Switch. 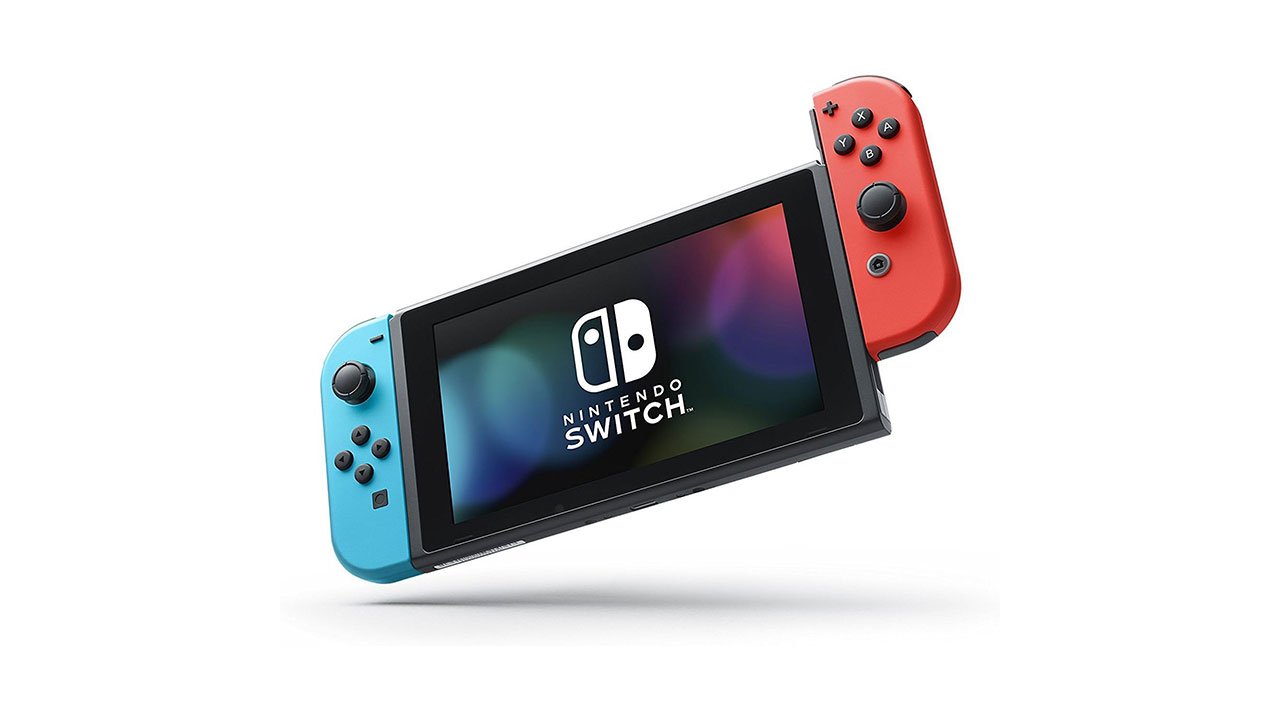 Earlier this year it was revealed that the Nintendo Switch had a hardware vulnerability that would open it up to hacking.  It wasn’t long after that multiple hacking groups announced that they would be releasing modchips and custom firmware for the device that would enable things like homebrew software and, inevitably, software piracy.

As the hacking scene on the Nintendo Switch started to grow, it was only a matter of time before software piracy began.  However, one hacker for the Switch recently told the community that Nintendo has an advanced system in place to combat software piracy on the console.

Just a few days ago, @SciresM revealed that there are “strong anti-piracy measures” on the Nintendo Switch that could lead to console bans for anyone that plays pirated software on the handheld.  The short of it is that going online with the Nintendo Switch requires that Nintendo uses a ticket system. In which, the company can verify that a device ID matches a game ID and account ID to authorize a login to online features.  Since pirated software would unlikely have the appropriately signed tickets, pirating, playing software on the Switch and connecting to the network would then ultimately get the console banned.

This was just days ago, but apparently Switch hackers aren’t taking this advice.  It’s been discovered that Nintendo is also banning game certificates. This apparently invalidates their use of online features.  With this strategy in place, it’s looking like the pre-owned market for Nintendo Switch games is going to get to be a very risky place in the weeks and months ahead.  Buying used Nintendo Switch games could very well be a roll of the dice as you could be purchasing a game with no ability to connect to online features.  Right now the probability of finding one of these banned carts would be pretty low, we assume, but as the hacking scene continues to mature on the platform, it could increase exponentially.

Either way, Nintendo has a long battle ahead on their hands as the recent exploit announce claimed that it is unable to be patched on what seems like millions of devices that were shipped at launch and months after.  Right now, hacking on the Switch is still in its early days and hard to do for the average owner.  There are multiple options out there, from open source DIY exploits to commercial Nintendo Switch modchips that cost $30.

Regardless, it sounds like piracy on the Nintendo Switch is going to be affecting not only Nintendo and those who chose to hack the handheld, but all owners and potential owners of software and handhelds on the secondary market.