But will it be more optimized? 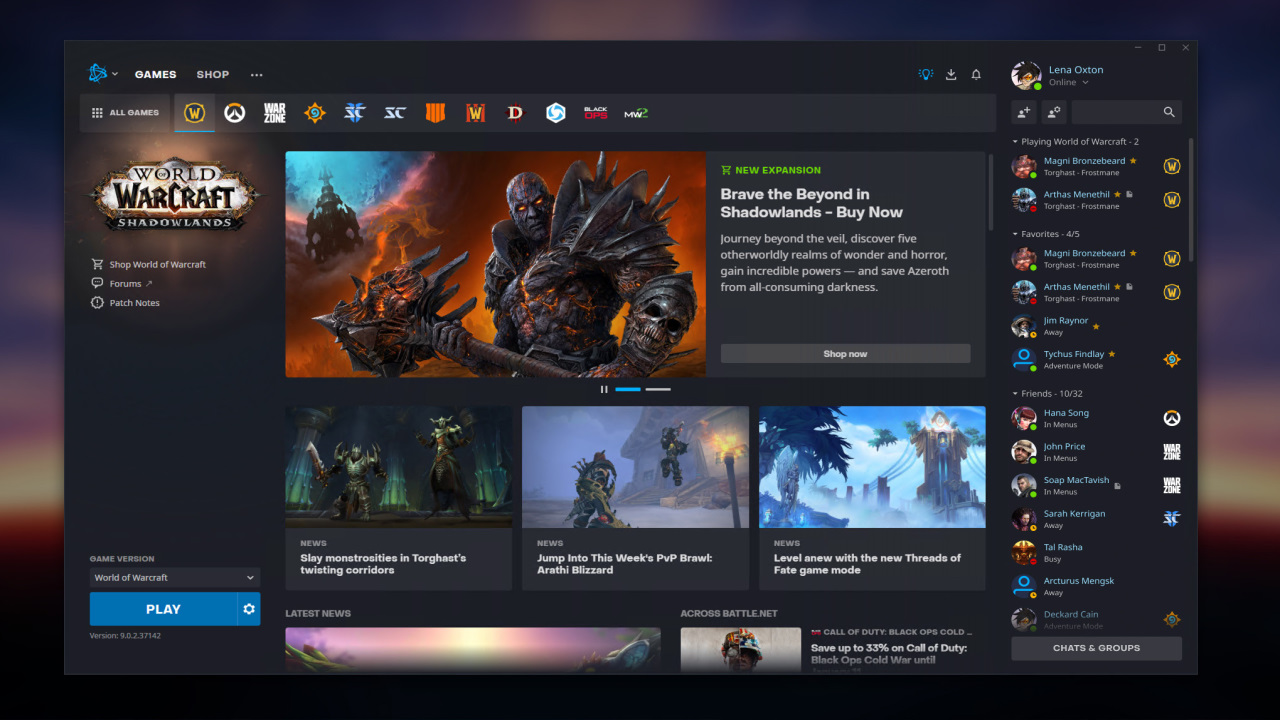 After EA promised a redesign of the Origin launcher, and Uplay became Ubisoft Connect, another application for running games on the PC will get significant changes in appearance and functionality. This month, all users of the Battle.net client should receive an upgrade called Battle.net 2.0. To users who use the current launcher will know that Battle.net for some reason uses 15% of your CPU (in my case). Hopefully, this version will be more optimized and not so power-hungry as the current one. Blizzard also said a few years ago that they are going to change the name but it never happened.

This is the first major upgrade of Battle.net in a few years, and the change is reflected in a clearer layout, easier navigation, and integration of the communication part of the platform. The list of friends and contacts on Battle.net is now visible immediately from the main interface, ie. it is no longer a separate window to be opened. The main interface also allows a clearer view of the available games (All Games) that are now presented with thumbnails/covers and can be sorted.

There is also a new option to mark favorite games, which means that only games that the user marks as Favorites will finally be able to be displayed in the menu. You will now be able to navigate the menus using the keyboard, and the entire launcher has increased contrast to be more pleasing to the eye.

For now, the new Battle.net 2.0 is only available to users in North America but should be updated to everyone soon. Blizzard says this is just the beginning and will work more regularly to improve its platform in the future.