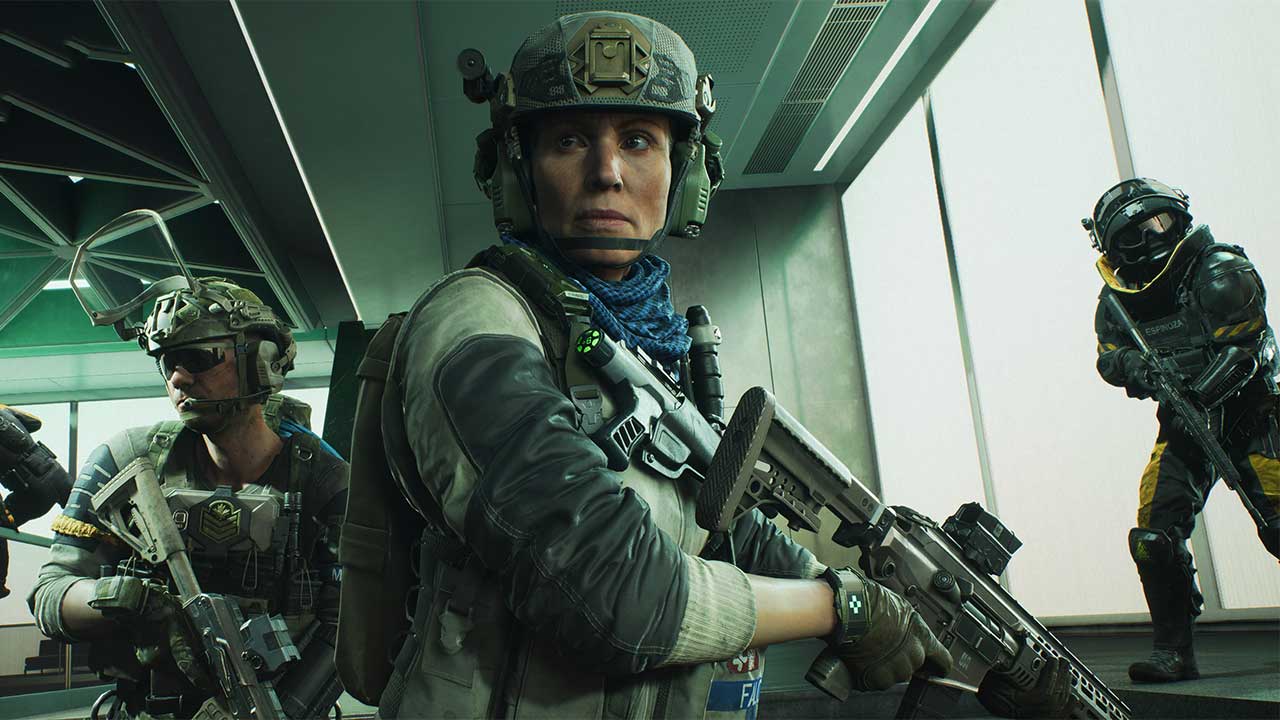 Ubisoft’s Battlefield 2042 just got a new trailer for PC and this time, it focuses on all the visual goodness the game has to offer. Till now, the developers have shown a fair bit of gameplay focusing on different areas. The game looks exciting and brings a unique twist to the existing Battle Royale genere.

This recent trailer focuses on vital PC-specific features like DLSS, Nvidia Reflex, and light ray tracing. The game will be taking advantage of some Nvidia-specific features to deliver crisp graphics and smooth gameplay. These will be welcomed by PC players who like playing on max graphics with all the bells and whistles attached. Have a look at the new Battlefield 2042 “official PC Trailer” below:

​The short trailer shows some wide shots focusing on the ray-tracing elements as well as some in-game footage. The new trailer also reveals some Nvidia that will arrive with the game. The game will include Nvidia’s AI upscaling technique called Deep Learning Super Sampling or simply DLSS. This video rendering technique helps boost fps in games without reducing resolutions. With DLSS coming to Battlefield 2042, you can expect a more precise picture with excellent details.

​However, these are only supported currently for RTX series Nvidia graphics cards. You won’t need to enable the DLSS option to play Battlefield 2042 at 4K, even with the game’s ray tracing options turned on. PC players won’t get Battlefield 2042 with a fully-fledged ray tracing like some other games. Instead, the game will ship with only ray-traced ambient occlusion.

​In layman terms, ray-traced ambient occlusion coming to Battlefield 2042 will allow for more realistic shadows. While the inclusion of this feature is helpful, it is not game-changing or a significant feature. That said, if you are planning to pick up and play Battlefield 2042 on PC, make sure you have Nvidia’s latest Game Ready Drivers installed on your desktop. Nvidia came out with a driver update during the early access period that helped optimize the game and make it run smoother. The graphics giant has planned another driver update just before Battlefield 2042 comes out later this month.

Earlier, Ubisoft showed off three fresh new maps that will arrive in the upcoming game. Players will have the option to choose from seven maps, while the first group of 10 Specialists has also been revealed.