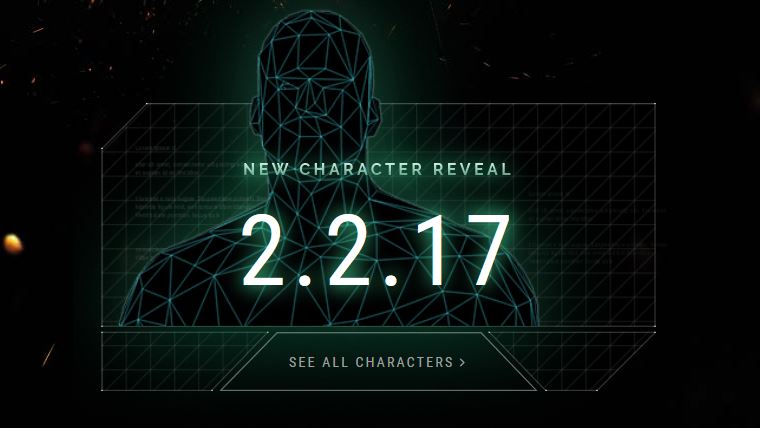 After a little bit of a hiatus with information for awhile, NetherRealm has really started that marketing push for Injustice 2 once again. Following up on the official story trailer a few weeks ago, we got a stream with lots of new information last week. There are still plenty of characters left to be unveiled for Injustice 2 and now we know just when the next will be revealed.

NetherRealm gave us a slew of new character reveals a couple weeks ago via the new story trailer, including the reveal of Damian Wayne Robin, Brainiac, Poison Ivy, and Bane. Of that group, only Robin has gotten a video showcasing his gameplay, with the other three still waiting to be shown.

The official text for this says simply “New Character Reveal” followed by “2.2.17.” We are really hoping that this isn’t just going to mean the gameplay debut of one of the three characters mentioned above. Instead, we hope to see a completely new character revealed.

One character that would be fitting is the rumored Captain Cold, as it has already been announced that his rival the Flash is in the game. However, Flash hasn’t had any gameplay shown, so it would be great to see not only the reveal of a new character to the game, but also the reveal of the first gameplay for another with Flash.

The timing of this announcement is possibly when more beta codes will go out, as it was said more should start rolling out soon. We will have to wait and see for sure on that one though.