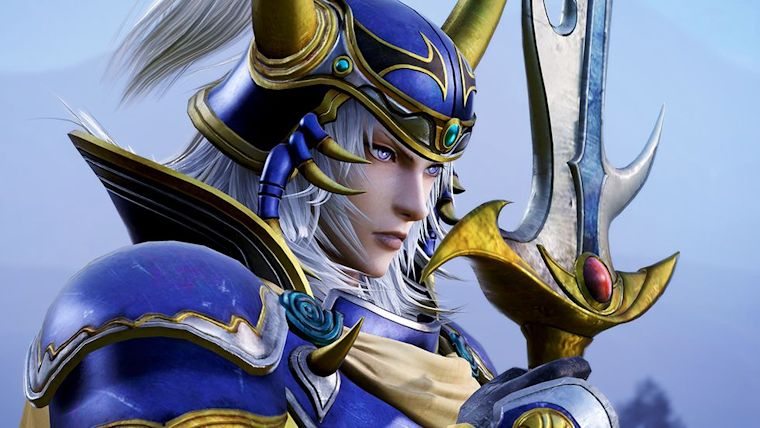 The Dissidia Final Fantasy series has to this point been exclusive to the PSP, but fans of the series were incredibly excited upon the reveal of the absolutely gorgeous looking Dissidia Final Fantasy for arcades. The game is set to release in less than a month in Japan and in anticipation, a brand new trailer has been released that looks magnificent.

This rather lengthy launch trailer for Dissidia Final Fantasy shows off the characters that will be available in the game when it arrives later this month.

Throughout this over four minute long trailer, characters like Squall, Tidus, Zidane, and of course Cloud are shown off not only in beautifully rendered cutscenes, but also gameplay sections that look fast and fluid.

Dissidia Final Fantasy is set to arrive exclusively in Japanese arcades on November 26, so I’m sure reports about just how well the game plays and looks will surface in the near future.

For now, the game is sadly going to be limited to arcades in Japan, but they have already said that a PS4 release is possible. It would just be lost money to not bring it to a much wider audience on PS4, so I wouldn’t be at all surprised to see that happen.

You can check out this gorgeous launch trailer for Dissidia Final Fantasy for yourself below.