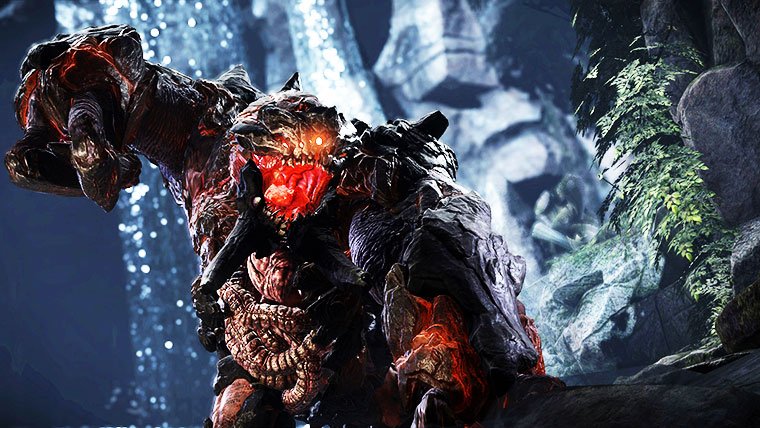 Evolve is getting a new round of downloadable content on March 31st, according to a recent announcement from Turtle Rock Studios.  The four vs. one asynchronous multiplayer title which launched last month will see new playable characters, two new maps, and a new mode for observers.

The four new Hunters include Torvald, Crow, Slim, and Sunny.  The new playable characters are part of Evolve’s season pass, or can be purchased for around $7.50 a piece.

The fourth monster was also recently revealed to be arriving on March 31st as well.  The Behemoth, described as a rolling juggernaut, summons massive walls of rock to block off terrain and isolate the Hunting party.

The new maps, which are free, are called Broken Hill Mine and Broken Hill Foundry.  These will also be available on March 31st, on Xbox One.  PC and PS4 will have to wait until the end of April for the new content.