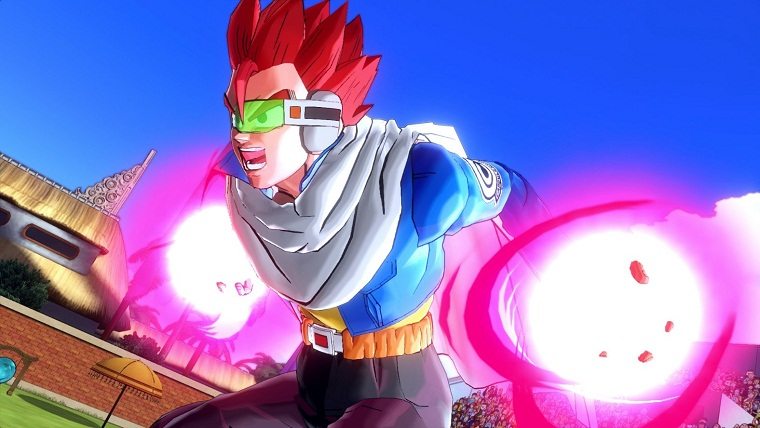 The roster for Dragon Ball Xenoverse 2 is growing at a rapid rate and now we know of a few more characters that will be included in the final game.

Saiyan Island have collected a couple of scans taken from a Japanese video game magazine. The scans reveal that Android 16, Imperfect Cell and Time Breaker Bardock are all going to be in Dragon Ball Xenoverse 2. If you are unfamiliar with Time Breaker Bardock, he previously featured in the Dragon Ball Heroes arcade video game which is only available in Japan right now.

Bandai Namco doesn’t want to give us an overall number of the final roster yet, but you can expect it to be very large. As of right now though, most of the characters will be based on Dragon Ball Z with only a couple from the other series.

Dragon Ball Super content is going to be limited because development for Dragon Ball Xenoverse 2 started before the TV show aired. Hopefully future DLC will further expand on Super.