The latest news in the world of video games at Attack of the Fanboy
May 16th, 2016 by Dean James 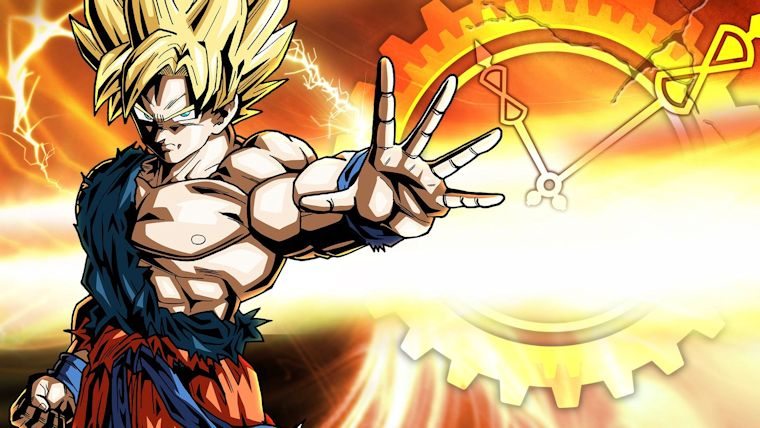 Dragon Ball is as popular as it has been in awhile coming off two very well received movies and now the new anime Dragon Ball Super, though the latter is still exclusive to Japan for now. Over the years, we’ve gotten plenty of different video games based on the series and it appears the next one may be getting announced tomorrow.

Earlier today, the official Dragon Ball Z Games Facebook page from Bandai Namco posted the following that has gotten us very excited.
A new Dragon Ball project will unveil in 24 hours…Visit flythroughtime.com and tell us what you think in the comments!

This was very vague, and the website it links to is just as vague. It is full of different images from over the years from the anime, movies, and even some images that were taken from game covers as well.

But what does this all mean? The fact that it’s from the Dragon Ball Z Games page and the page itself has Bandai Namco on it seems to all but confirm that this is a new game announcement coming. The biggest question though is if this is just a Western announcement for the upcoming Dragon Ball Fusions game for 3DS, or something else.

Personally, I’m banking on it being something new as Fusions is already known and wouldn’t need a build up on it like this. Also, the fact that the url is “flythroughtime” seems to indicate some sort of time travel, which would fit well if it is by chance a sequel to Dragon Ball Xenoverse. With Super out now, we could potentially even see content based on that for the first time in a game as well.

Regardless of what it is, the wait is almost over as the countdown on the site is set to expire at 10:00 am ET on Tuesday, May 17. Make sure to stay tuned and we’ll let you know just what Bandai Namco has planned for the future of Dragon Ball Z.